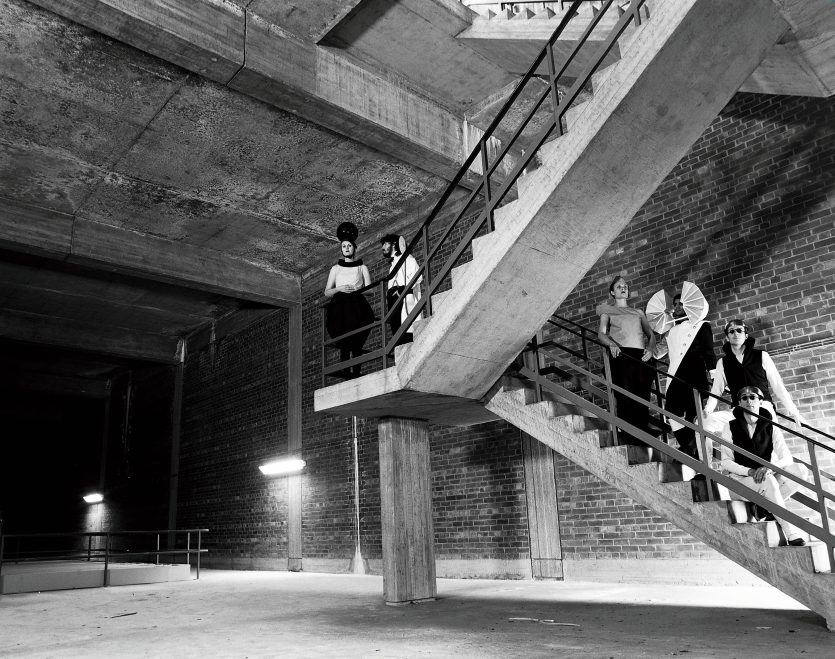 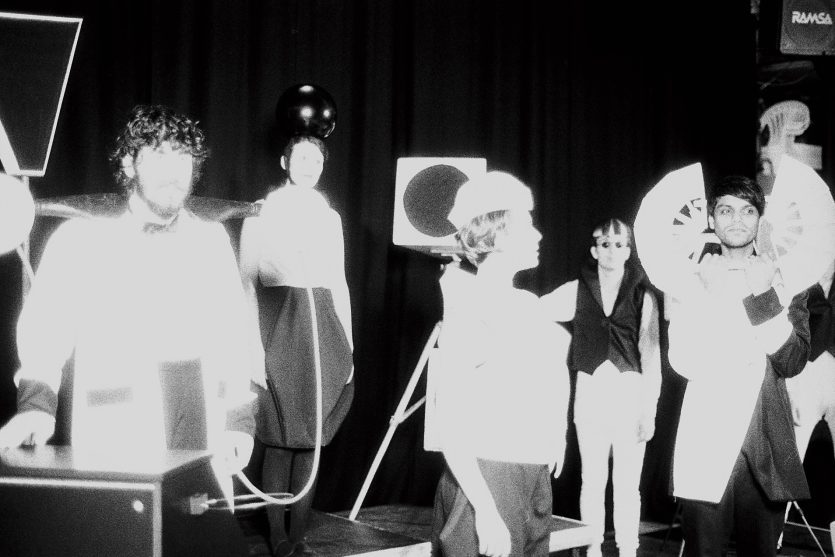 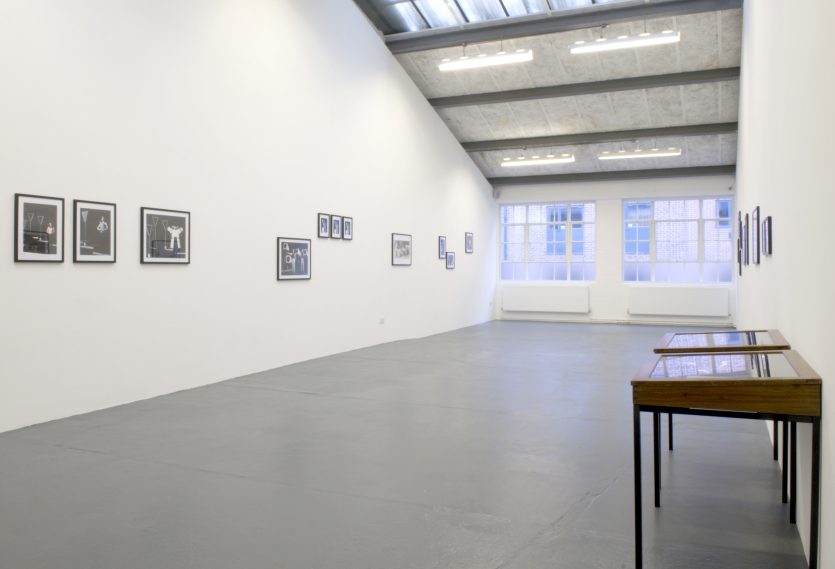 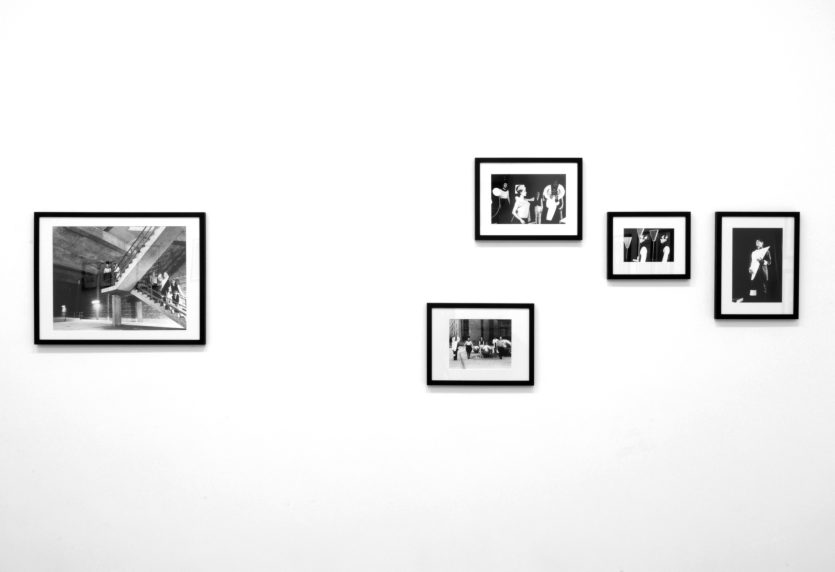 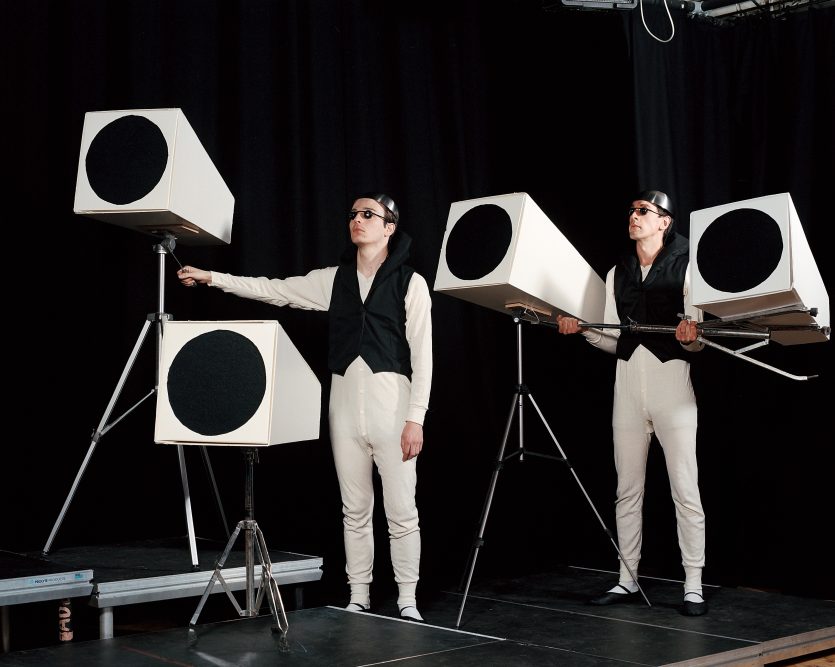 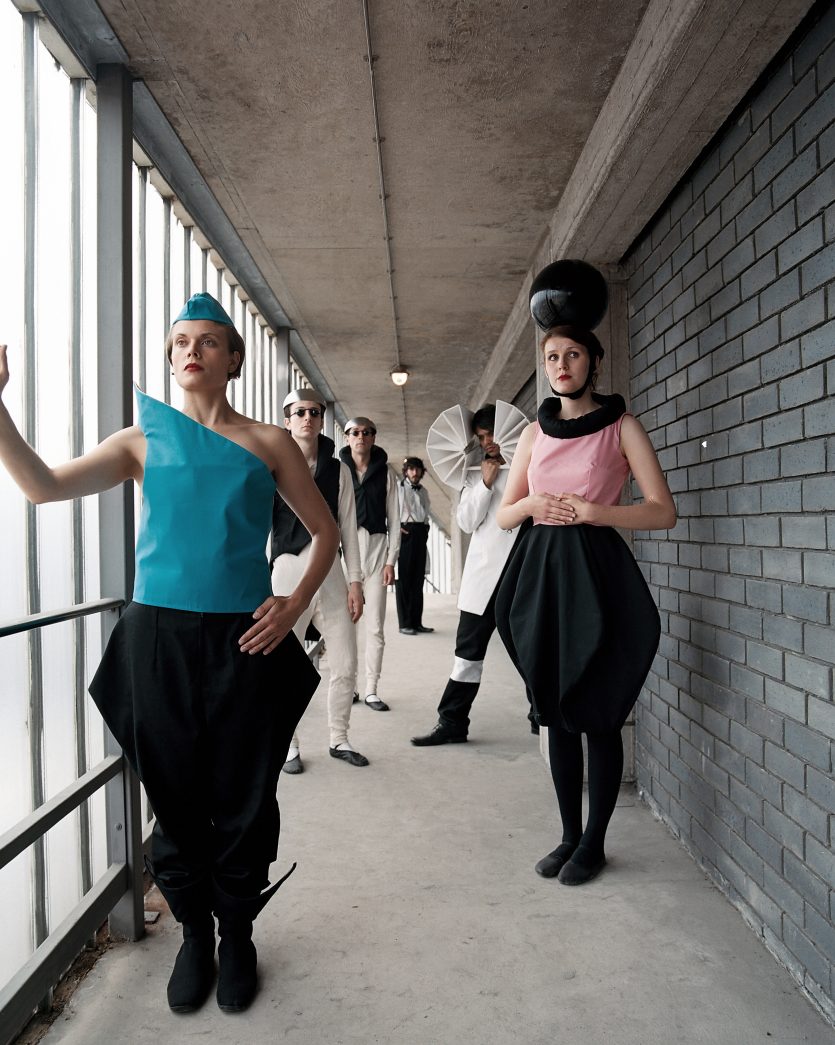 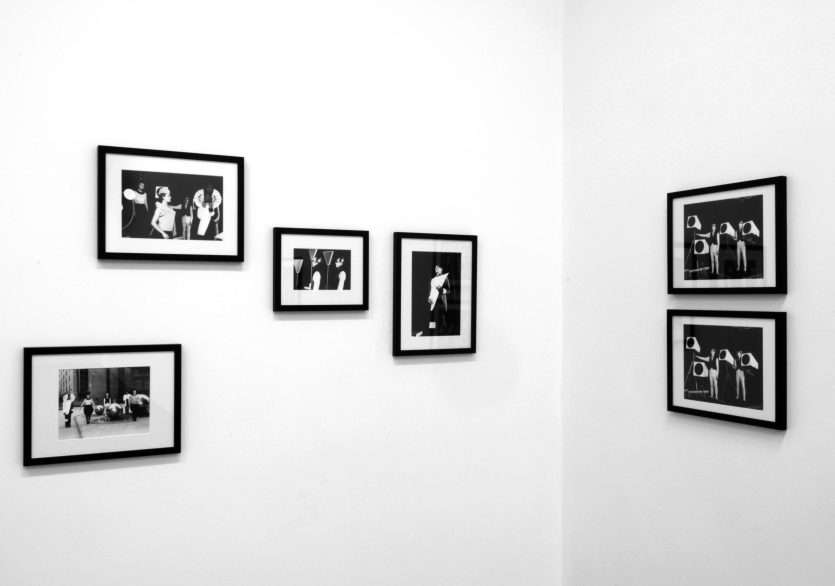 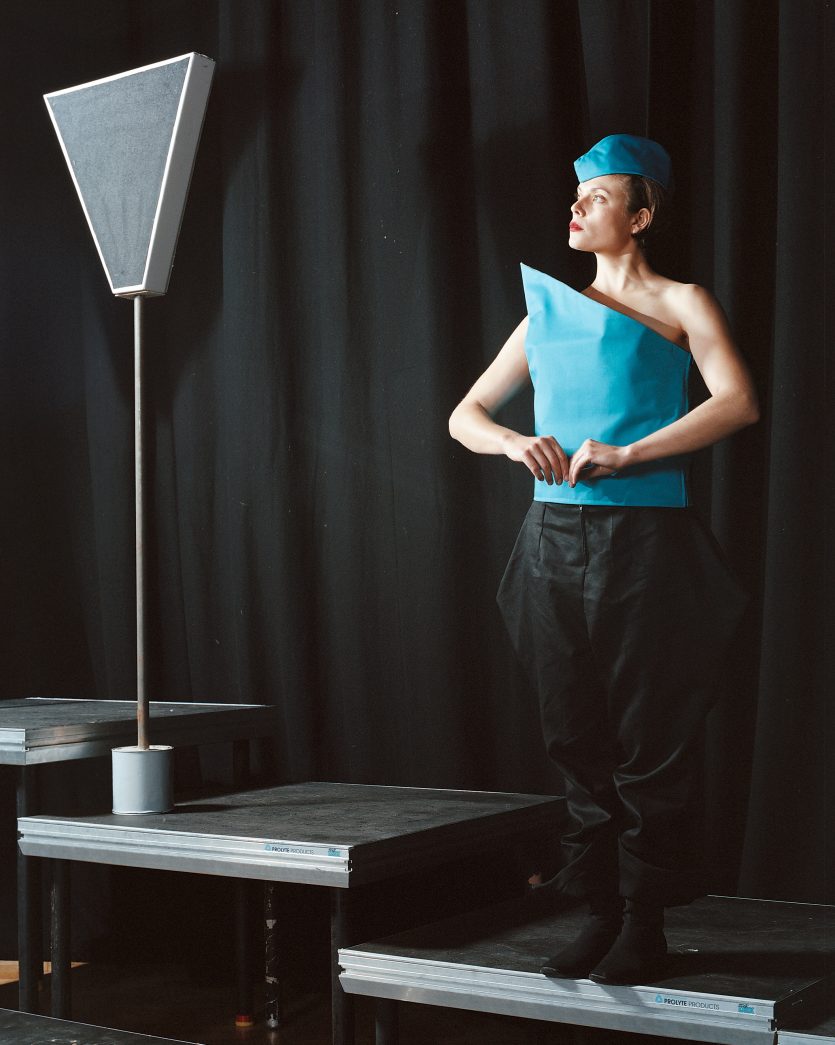 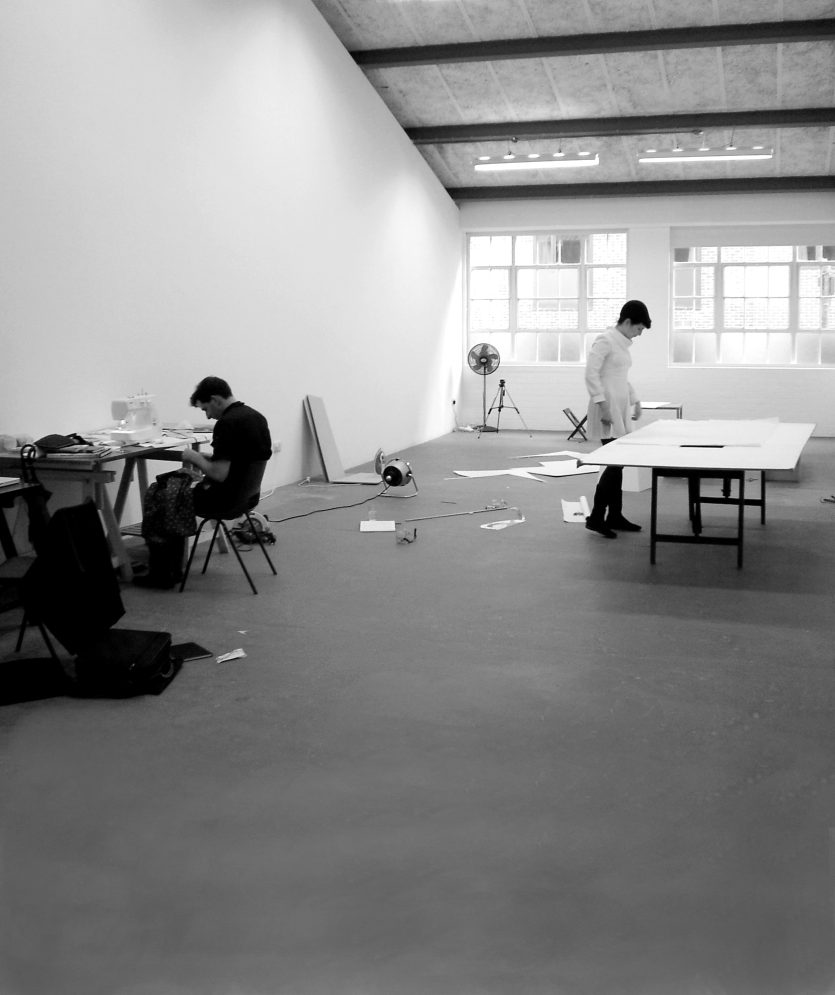 To mark the completion of their ten-week residency, S1 Artspace is pleased to announce an exhibition of new work by Pil and Galia Kollectiv.

Pil and Galia Kollectiv’s practice explores the utopian discourses of the twentieth century and the way in which they operate in the context of a changing landscape of creative work and instrumentalised leisure. They are interested in the role of politics and commerce in relation to the paradigms of modernism and the avant garde. They often use choreographed movement and ritual as both an aesthetic and a thematic dimension, reading dada and the Bauhaus backwards through punk and new wave, finding new uses for the failed ideologies of the past.

In Svetlana, Pil and Galia Kollectiv present photographic documentation of rehearsals for an opera that was never performed. Written by Waw Pierogi, founder of the 1980s group Xex, little is known of the opera, only that it was inspired by Svetlana, a character from one of their songs and the daughter of Stalin, who defected from the Soviet Union twice.

A fictional Svetlana and a bogus Leon Theremin – inventor of the eponymous hands-free electronic musical instrument who was later kidnapped by the KGB – inhabit an archive of photographs from a session of stage rehearsals and location shots. Combining Svetlana’s narrative with a conspiracy to create sound weapons, this documentation of theatre workshops, styled after Bauhaus drama class exercises, produces an entirely spurious story of espionage, sonic weaponry and the clash between love and ideology. The performers sport geometric military costumes, brandishing sculptural forms fashioned after the acoustic locators that preceded radar technology. These redundant locators were still kept in use as props, concealing the introduction of radar from the Germans. They perfectly capture the theatricality of military might and suggest the rhetorical force of sound or even the political power of art.

Pil and Galia Kollectiv are London based artists, writers and curators working in collaboration. Originally from Israel, Pil and Galia Kollectiv moved to London 2000 to study MA Fine Art at Goldsmiths College. They graduated from their BA in English Literature and History at The Hebrew University, Jerusalem in 1998 and have also studied at the Camera Obscura Art School’s New Seminar for Theory, Criticism and Visual Culture in Jerusalem and for their Postgraduate Diploma in Communication Design at Central Saint Martin’s College, London. The write for several publications, write extensively about music and film and teach at Goldsmiths College, London and Hertfordshire University.