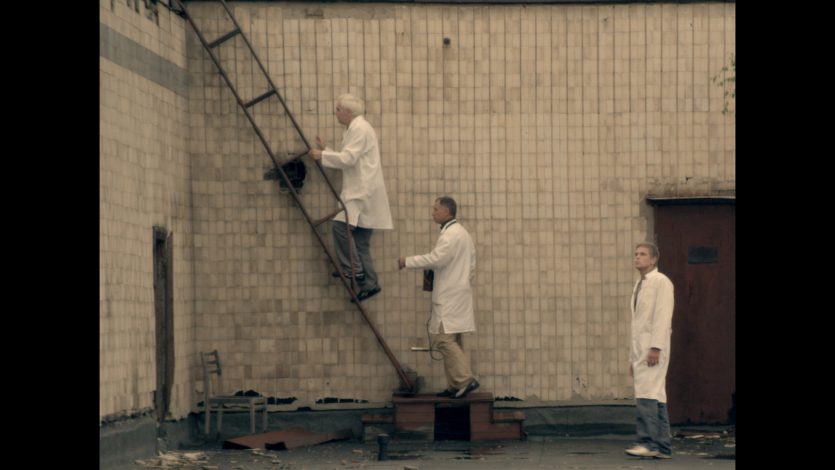 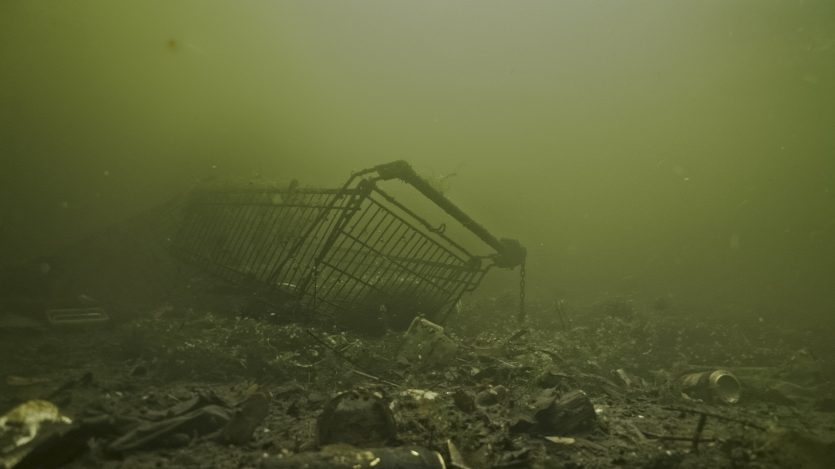 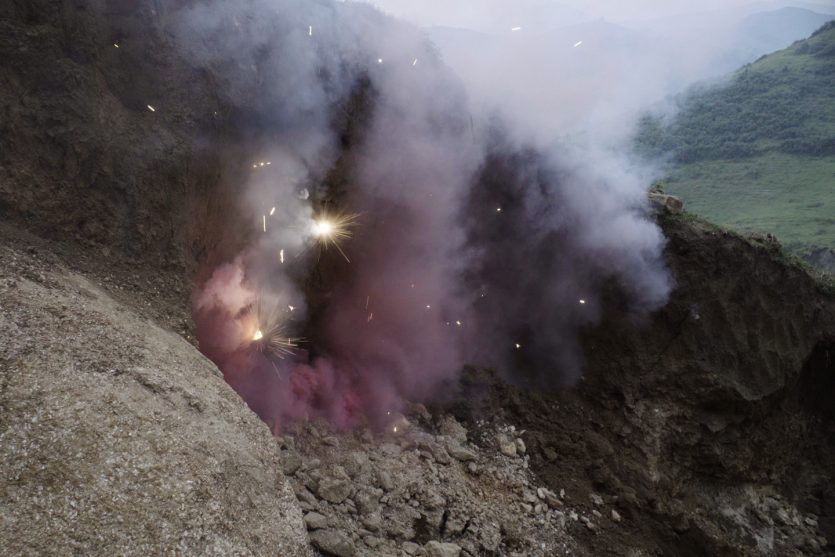 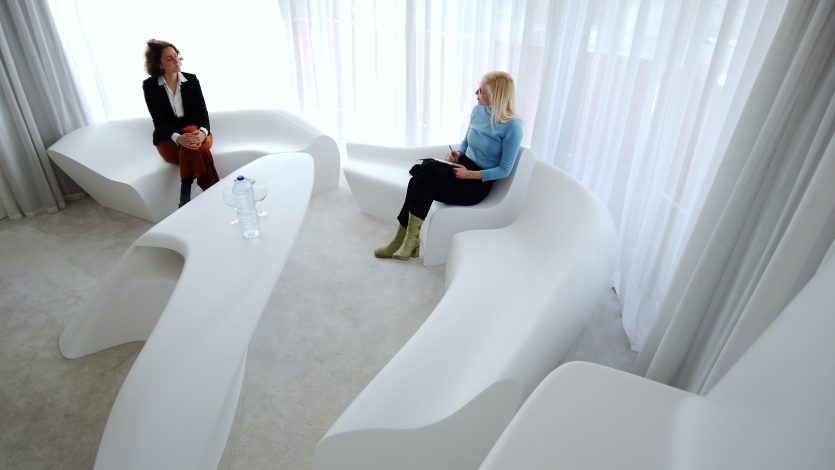 S1 Artspace is pleased to announce the seventh S1 Salon screening: a programme of artists’ film and moving image. The programme welcomes the work of seven UK and international artists exploring areas of mineral mining and the risk of mine effluent seeping into our natural bodies of water and the impact to the aquatic ecologies and environment. The programme also highlights the impact of waste residue emerging from redundant and unused electrical appliances and nuclear toxicity. S1 Salon 22 is curated by artist Joseph Cutts.

Please note this is a ticketed event with limited seating. Tickets can be purchased HERE

In order of screening, the works in the programme are:

PART 1: HYDROPHILIC BOUNDS (UK Premiere)
Diogo da Cruz, Fallon Mayanja | 32 mins | Portugal, Germany | 2021
An unknown underwater civilisation is limiting the quantity of oxygen produced by the sea, killing over 300 million people after four years of the Deep Sea War. Dr Nadia Eckel, a marine biologist adviser to the deep sea mining company IHC, is being interrogated following her confession of accepting a bribe to publish a scientific report, crucial to the approval of the first major extraction project

TRAPPED IN THE DREAM OF THE OTHER
Revital Cohen, Tuur Van Balen | 20 mins | United Kingdom | 2017
A camera navigates through what the artists have called a performance: bespoke fireworks were set off in an open-air coltan mine near Numbi in the Democratic Republic of Congo. The fireworks had been imported from Liuyang, the epicentre of China’s fireworks industry, and set off remotely over an unstable connection.

PART 2: DEEP SEA RISING (UK Premiere)
Diogo da Cruz, Fallon Mayanja | 31 mins | Portugal, Germany | 2022
After the Atlantic Research Centre was bought by a mining company, biologist Nadia Eckel returns to the Azores to present a report that confirms the resilience of the seabed biosphere, which could allow the progress of deep-sea mining. However, while analysing different water samples, both from the ocean floor and from other environments on the island, Eckel starts a dialogue with an unknown life form.

CREATURES OF THE LINES
Sonia Levy | 20 mins | United Kingdom | 2021
Creatures of the Lines is a collaboration between artist Sonia Levy and environmental anthropologist Heather Swanson. It explores how desires for economic growth and linear progress have produced straightened forms in England’s watery terrains and asks what risks are associated with the conversion of its once curvy and braided worlds into linearised landscapes.

THE TOXIC CAMERA (10th Anniversary)
Jane & Louise Wilson | 21 mins | United Kingdom | 2012
The Toxic Camera is a reflection on the 1986 Chernobyl disaster by Turner Prize nominees Jane and Louise Wilson. Inspired by the story of filmmaker Vladmir Shevcheko, who died a few months after making Chernobyl: A Chronicle of Difficult Weeks, and his highly radioactive camera, The Toxic Camera interconnects the stories of survivors, 25 years later, to explores the vulnerable nature of the landscape and the human body.

S1 would like to thank Showroom Cinema for their partnership in hosting the S1 Salon 22.

S1 Salon was established in 2003 to further S1 Artspace’s commitment to new contemporary film and video. In addition to providing a platform for artists to present and showcase their work alongside their peers, S1 Salon seeks to establish an international dialogue between artists at all levels. Screening new work alongside archive film, S1 Salon integrates new artists’ work within the broader history of film and video.