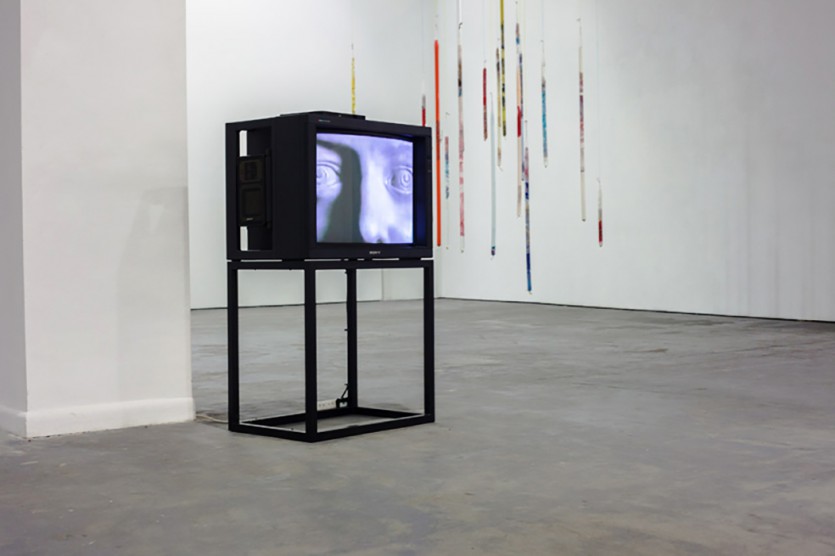 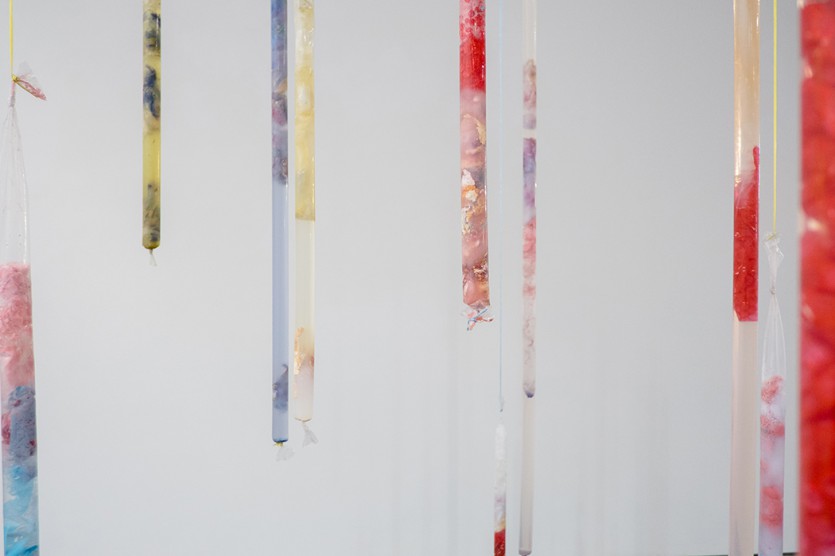 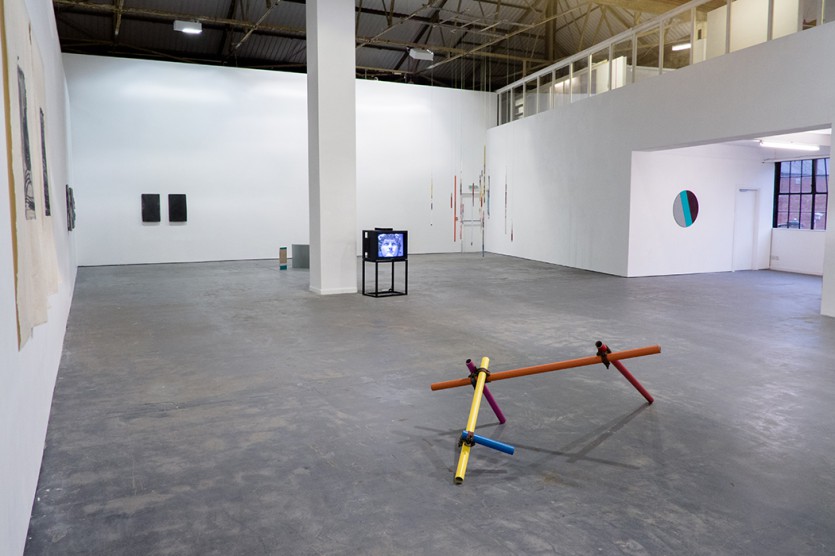 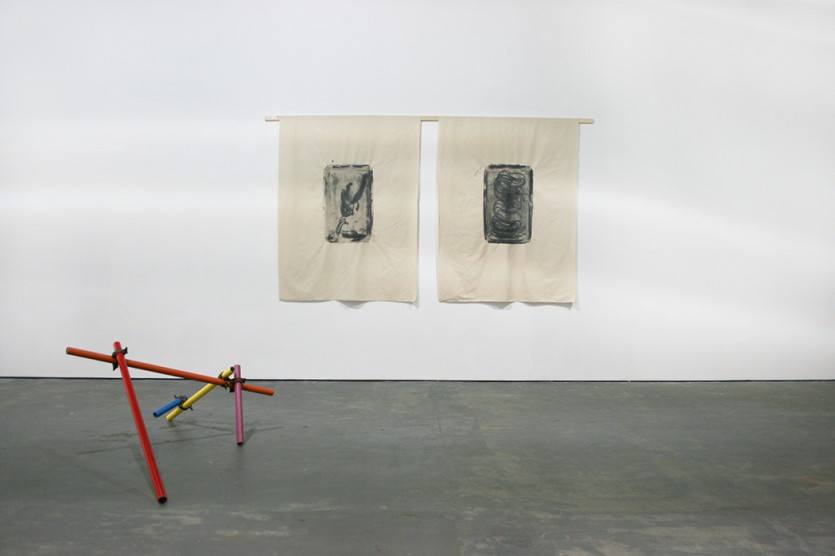 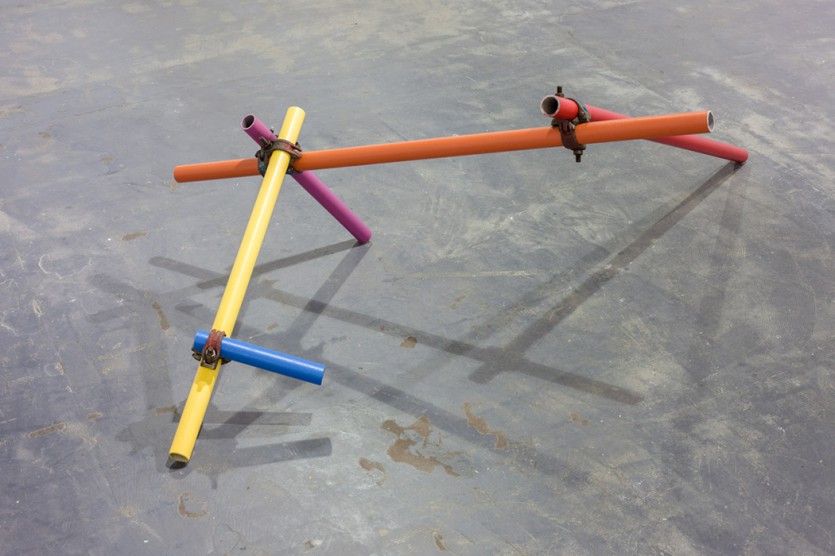 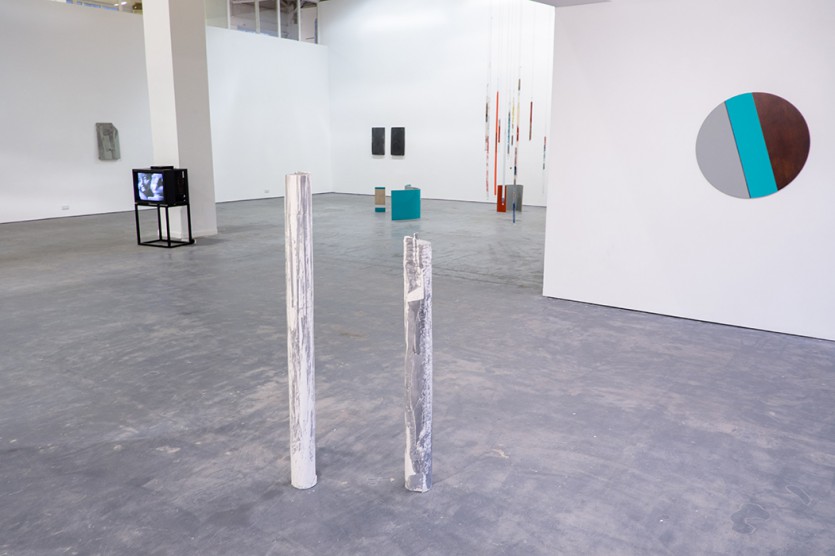 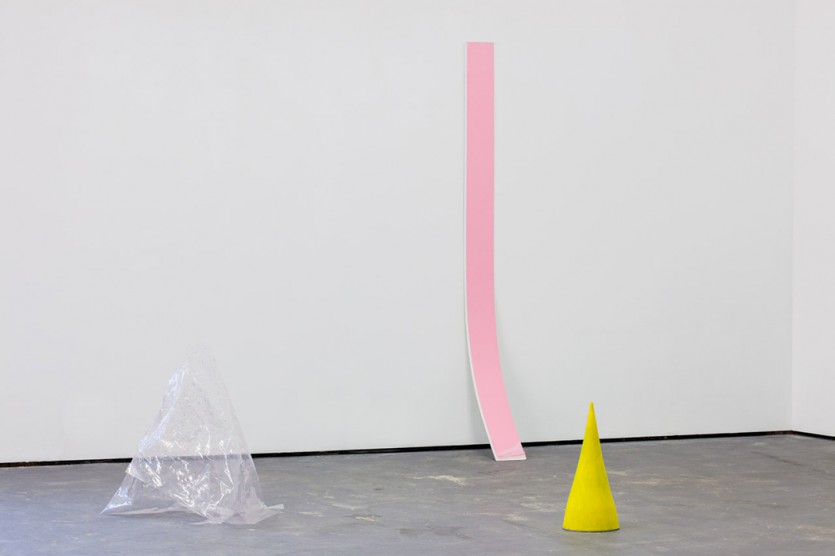 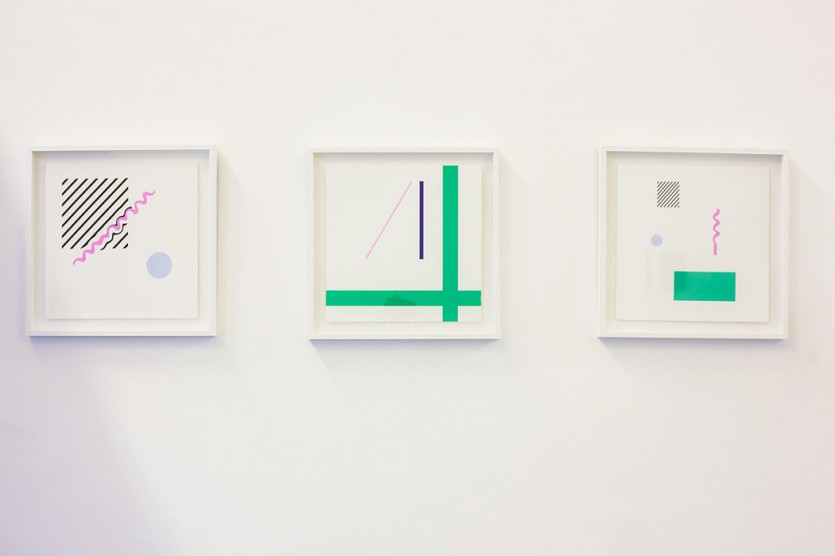 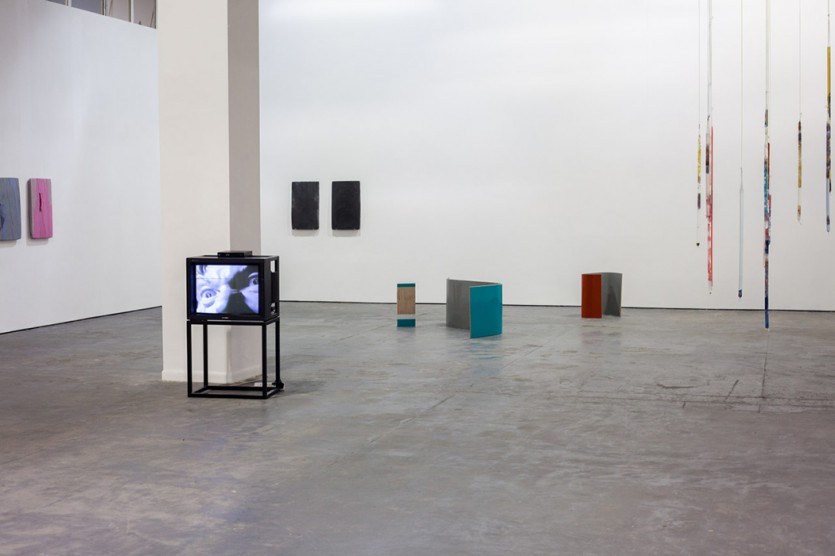 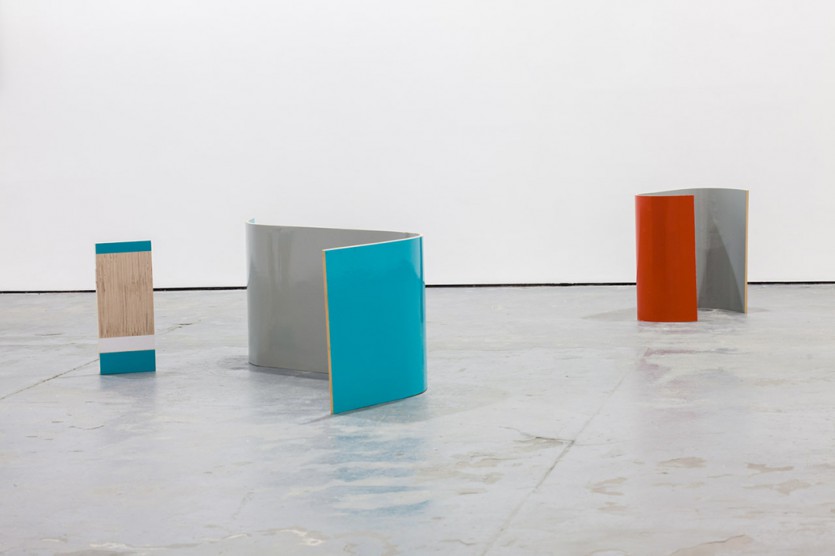 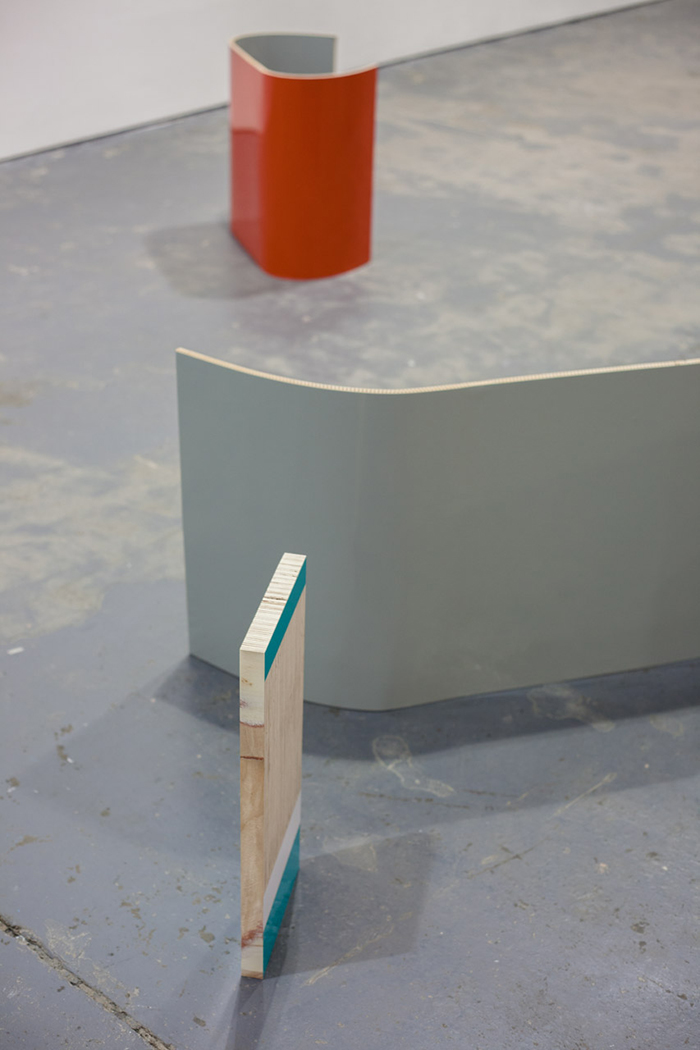 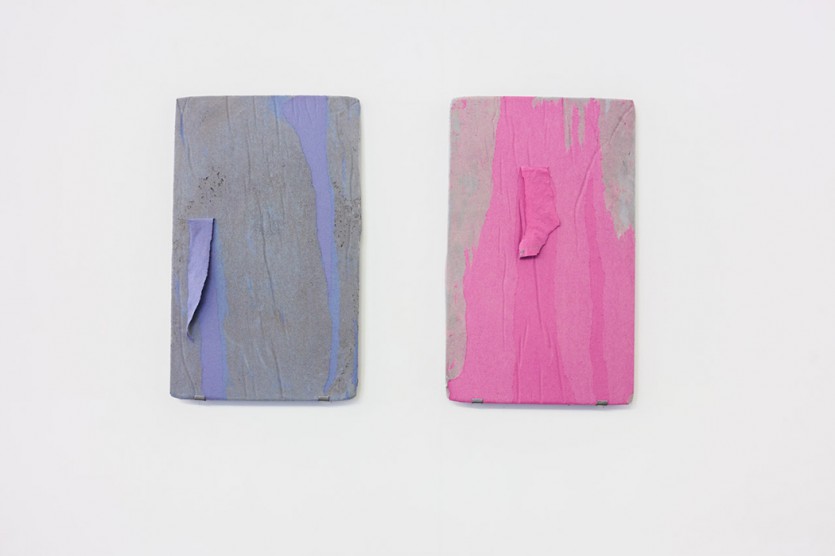 Since completing their BA at Sheffield Hallam University, the four artists were selected to take part in S1 Artspace’s professional development programme which provides subsidised studio and mentoring by S1’s studio artists, staff and S1 Associates. The programme is specifically aimed at supporting Fine Art graduates from Sheffield Hallam by providing a valuable opportunity for younger artists to experience and benefit from working in a professional artist studio complex during the later stages of their fine art degree and into the preliminary stages of professional practice.

The exhibition brings together artistic practice that features a diverse and distinctive set of references including Grime music, architectural geometry, mass produced design objects and casting processes. S1 Introduces provides the bursary holders with an opportunity to showcase their most recent artworks, allowing the exhibition to act as a testing ground for the development and presentation of new concepts and ideas.

Kristian Barnes was born in Warrington, 1990 and works primarily in sculpture. His recent work has examined the construction of design objects, with particular reference to the quality of the materials used. Since the reformation of the design world and the popularisation of brands such as Ikea, there has been a huge shift towards employing cheaper materials and disguising their inherent quality by using processes such as lamination and veneers. The works on display at S1 employ these same materials and processes, producing sculptures which present a distorted sense of the familiar through their ambiguous resemblance to furniture.

Grime emerged out of London in the early 2000s and is a music genre that borrows ideas from a variety of both cultural and musical styles. These sources are then mashed together to produce a unique and energetic, often confrontational musical output. In S1 Introduces, Ashley Holmes, born Luton, 1990, presents sculpture and video installations which adopt a similar model, re-appropriating ideas and aesthetics from other periods in art history including the Baroque.

Mark Riddington was born in Doncaster, 1989 and moved to Sheffield in 2010. His recent works utilise traditional methods such as casting to capture the subtleties of the making process. In his plaster forms, the paper vessels in which the works are cast create a warped and buckled surface, saturated with the colour of the papers’ dye; with the process of peeling the permeable paper away from the surface creating an effect of decomposition or decay.

Born in 1990, Laura Twigg’s practice is informed by her upbringing in the centre of pottery production, Stoke-on-Trent and examines the relationship between the artisan and an environment of mass production. Following a residency at the Spode Pottery factory in 2012, her most recent works explore the architecture of the industrial environment, and in particular, the geometric forms which appear there. Twigg then utilises these forms in compositions that combine both ready-made and handcrafted objects to create formal installations.