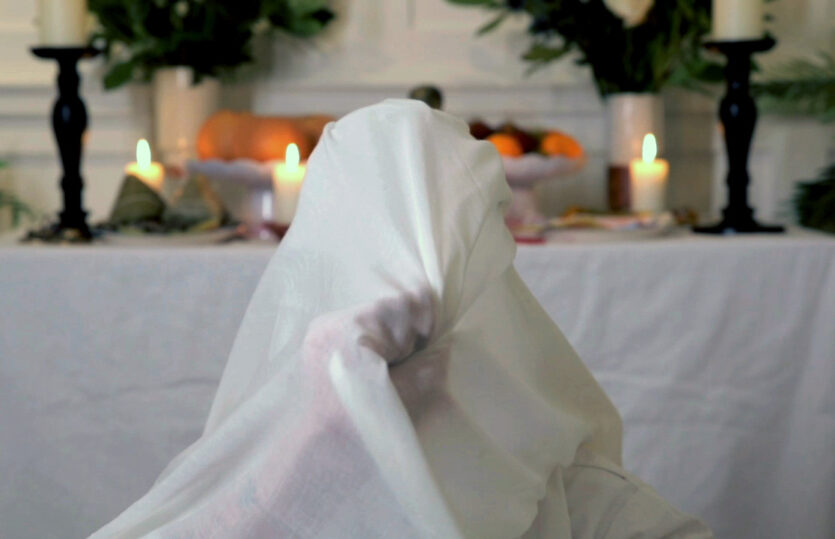 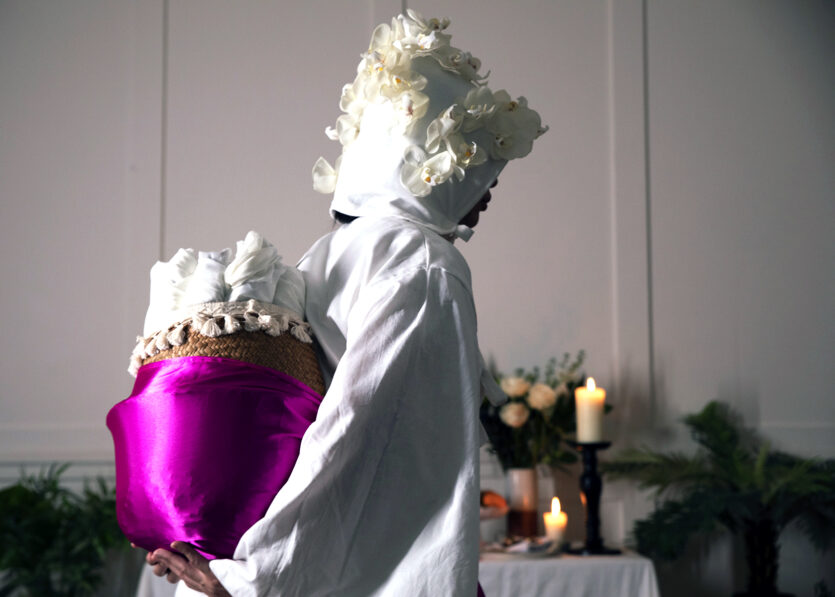 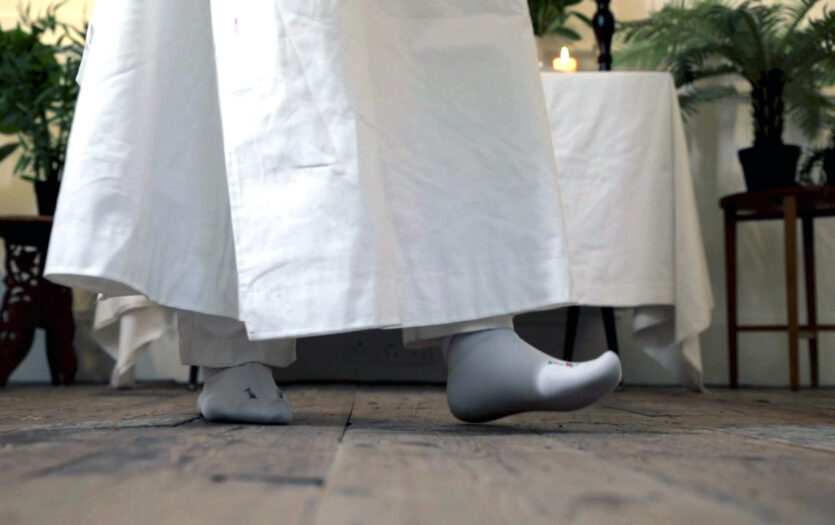 As part of this year’s Migration Matters Festival, a newly commissioned film and installation titled Not This Future by London-based artist Youngsook Choi will be presented at S1 Artspace from the 13 – 16 July.

The annual Migration Matters Festival brings Sheffield’s communities together through art, performance, music, food and dance to champion the voices of people who are so often pushed to the side, and whose identities are marginalised.

Sheffield has a proud history of welcoming new people from the far reaches of the world. It is a city which has opened its doors and become a place of sanctuary for those most in need, helping make Sheffield become the first City of Sanctuary.

Not This Future commemorates and revisits the tragic incident in 2019, where the bodies of 39 Vietnamese people – 29 men, 2 boys and 8 women – were found in the back of an articulated lorry that had been abandoned by people smugglers in Essex.

This new work adopts shamanic ritual as a political devise and holds grief as a site of solidarity and communal care. A central part of the commemoration includes 39 offerings from different parts of the world from individuals whose creative practice and research challenge the idea of borders.

The film is recommended for ages 12+. It includes themes of racism, injury and death and may trigger those whose life experience holds a direct or indirect connection to the Essex 39 victims.

Youngsook Choi is a London-based artist and researcher with a PhD in human geography. Her practice relates to the subjective position as a woman, mother, and migrant of Korean Heritage, coming from a working-class background. Youngsook’s recent performances explore the concept of political spirituality and intimate aesthetics of community actions through composing speculative narratives with research, evidence, folk tales, mythologies and performative instructions for audience participation. Her work has been commissioned by Arts Catalyst, Barbican, Heart of Glass, Rich Mix, and Milton Keynes Arts Centre.