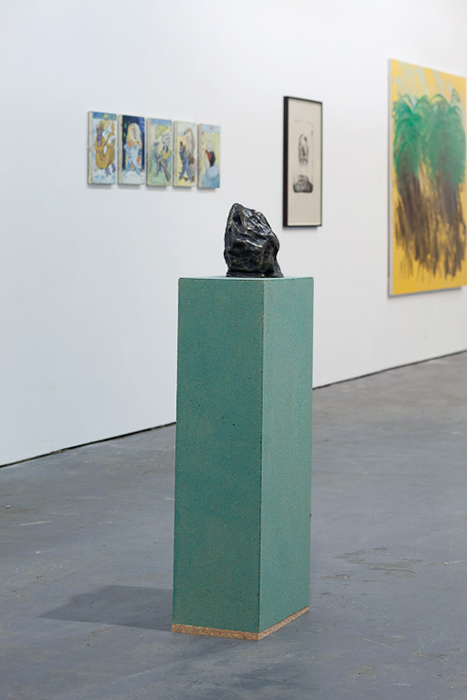 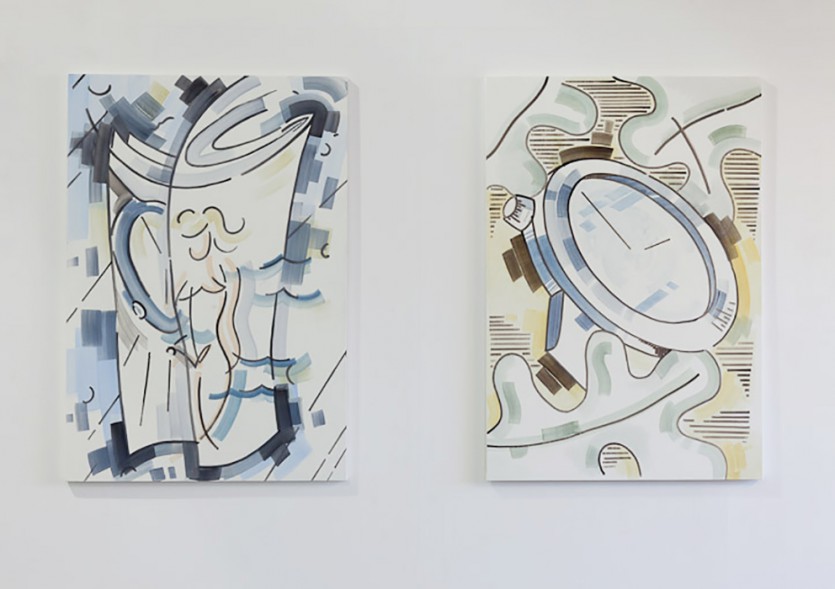 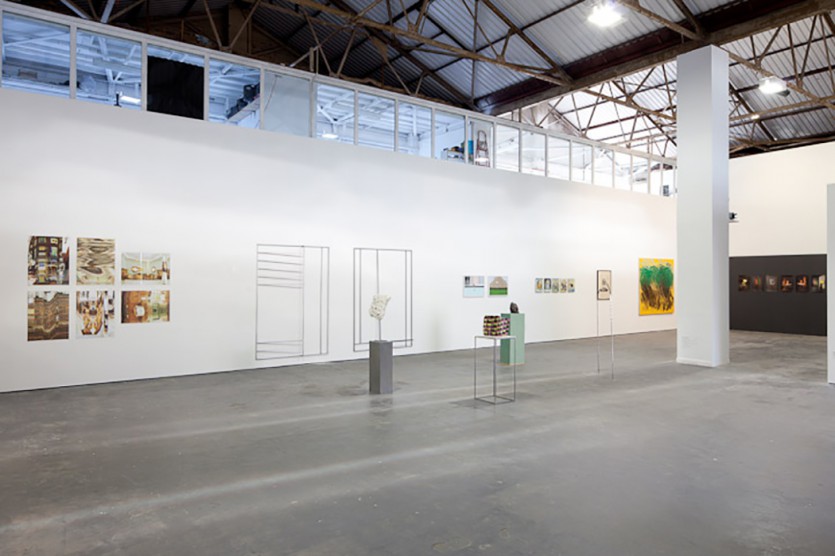 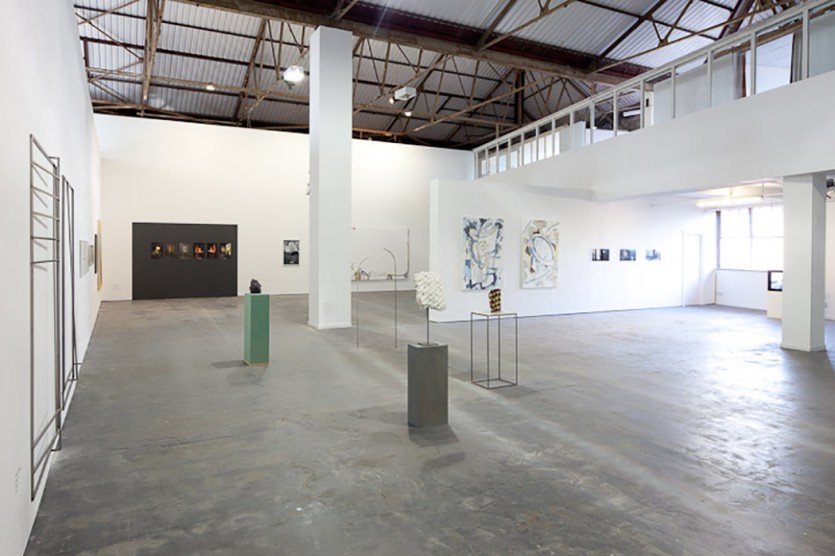 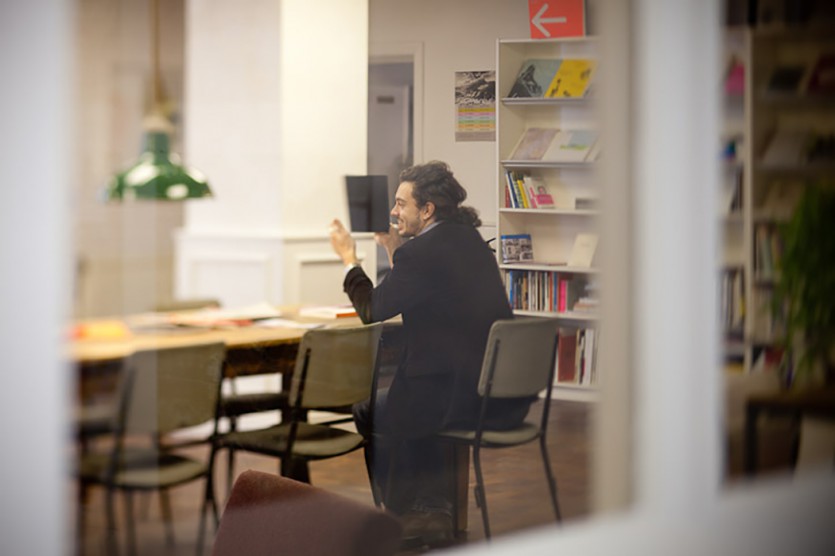 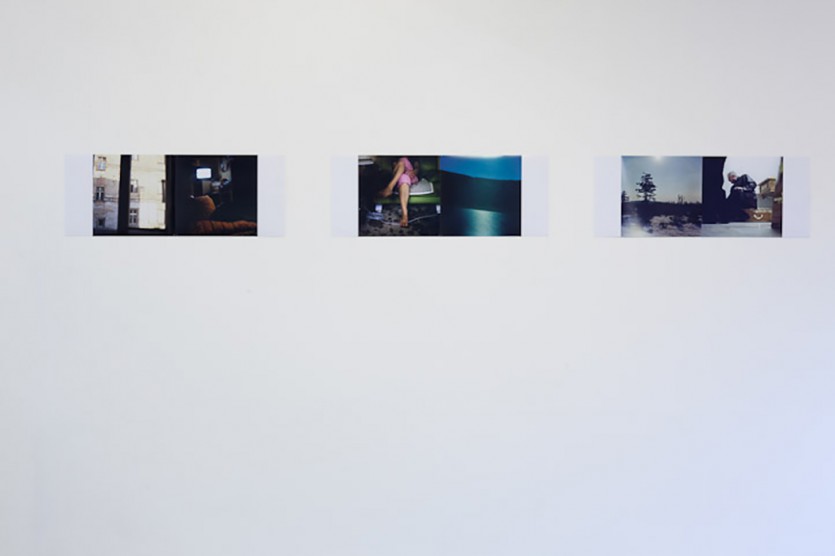 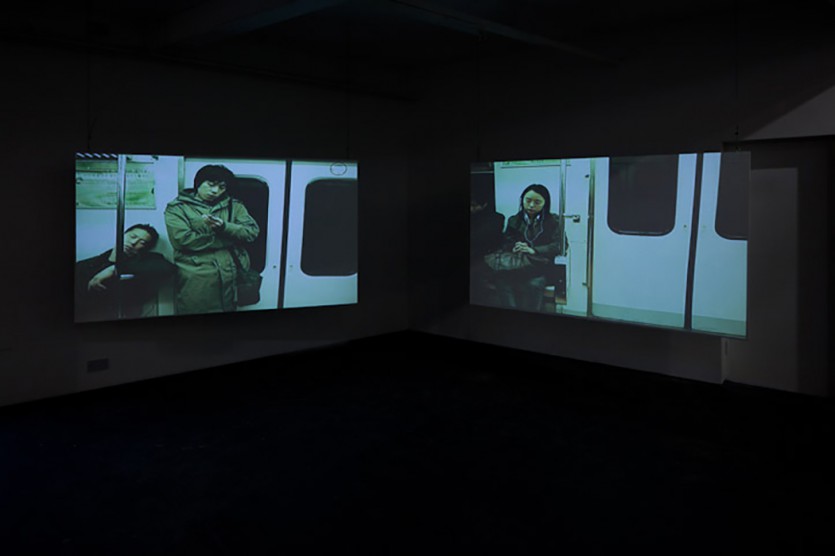 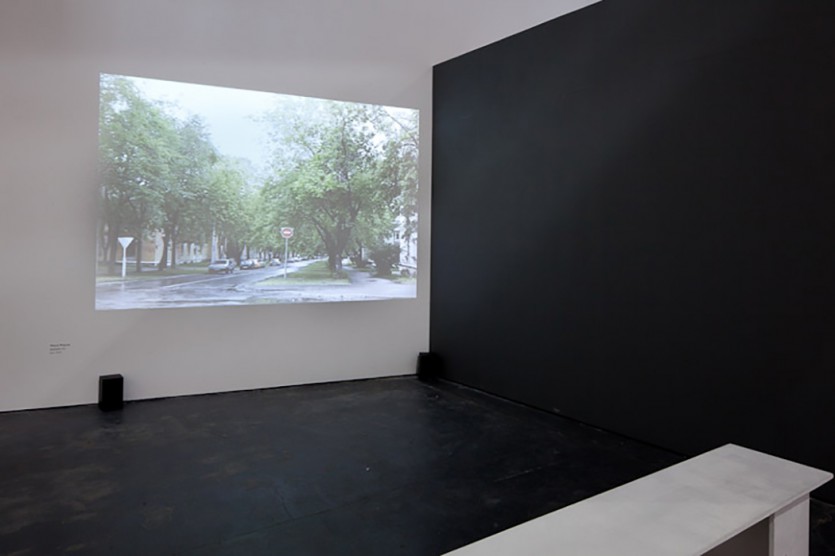 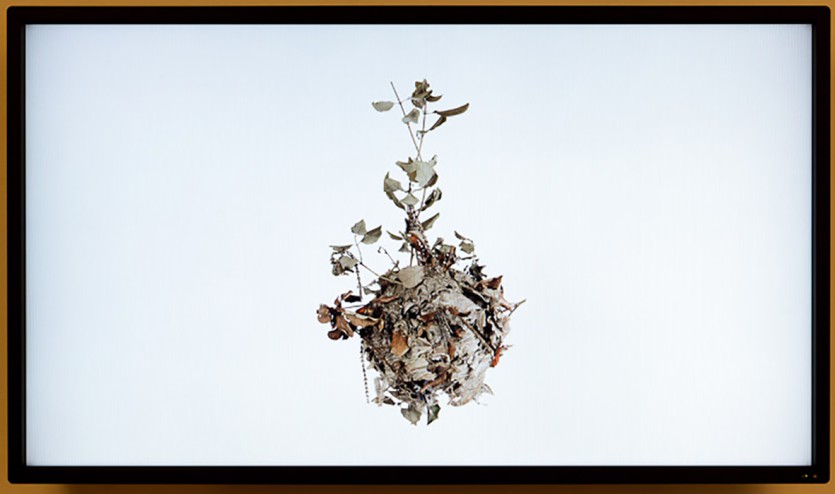 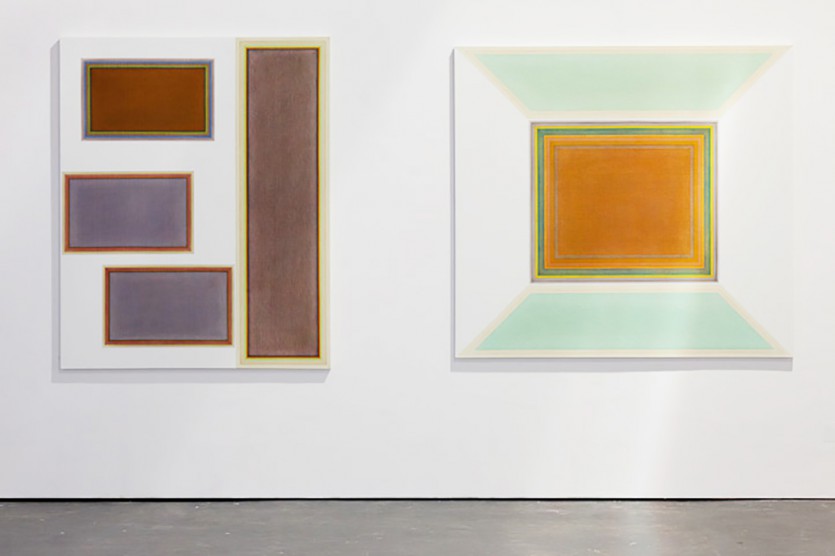 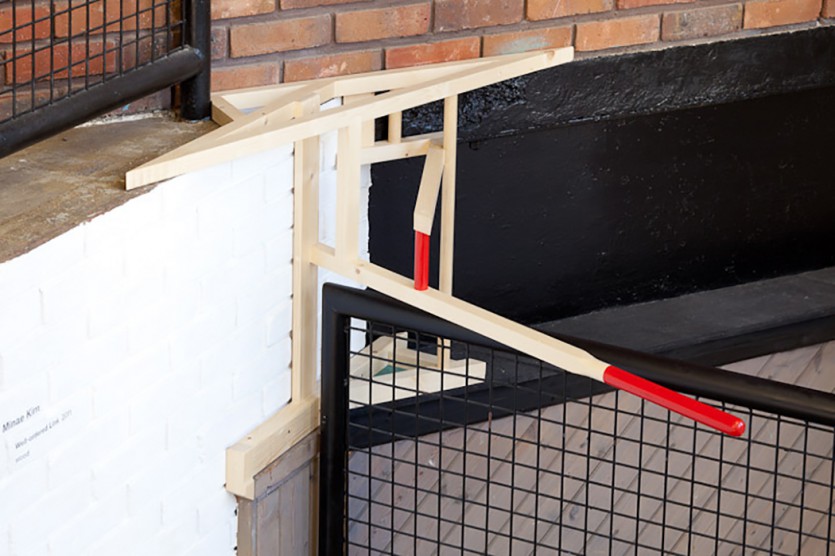 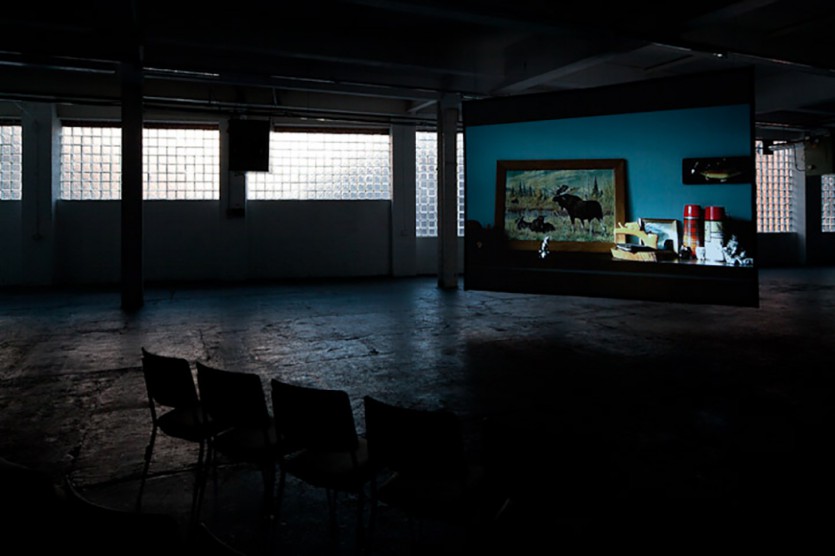 S1 Artspace and Site Gallery are delighted to announce they will be presenting Bloomberg New Contemporaries 2011. Opening on 23 September, and featuring the work of 40 artists across a range of mediums, this exhibition provides a unique opportunity to engage with new practice, ideas and forms.

Established in 1949, New Contemporaries is an important and highly regarded annual initiative that gives art students and recent graduates essential support and recognition at a crucial stage in their development through a high-profile exhibition.

One of only two open exhibitions in the UK, participants are selected by a panel comprising influential art figures including curators, writers and artists often who have themselves previously been a part of New Contemporaries, and a rigorous process that considers the work within a broad cultural context. The selectors for 2011 are Pablo Bronstein, Sarah Jones and Michael Raedecker.

While in its history New Contemporaries has travelled the length and breadth of the country, it hasn’t been in Sheffield since 1993. Now, in a particularly vibrant and active time in the city’s history, it is the perfect host for this show of radical, bold and experimental artforms.

Bloomberg New Contemporaries gives people still at, or just after, art school the opportunity to show their work in the context of a professional art gallery. It is important in that it takes the work out of the educational context and into the real.

The relationship between education and art is known, respected, but strangely not recognised enough. As an organisation, Bloomberg New Contemporaries is totally independent of the art school as it allows applicants a democratic chance for the work itself to shine through. Reputations that might otherwise become set within the art school system are able to break out. The annual exhibition is selected in two stages. The first stage is virtual, with selections made from jpegs, DVDs, and written proposals. At the second stage actual physical works are considered and used to make the final selections.

The importance of testing, looking, judging without knowledge of school or age, works both ways. The Selection of selector is, therefore, key. As a principle it is important to convey a very basic sense of possibility to every art-school student or recent graduate considering applying. The selection is made by artists and writers and often a selector will have also been in Bloomberg New Contemporaries a number of years before. The intense and detailed selection process provides the selector the opportunity to consider art in a broad context, in a visual and aural sea far removed from their individual career.

Although there is no limit put on the number of artists to be shown each year, the number chosen from out of over 1,400 applicants has averaged almost uncannily, at around 35. Independent of place, Bloomberg New Contemporaries is an annual exhibition without a building, and has had beneficial relationships with many important galleries. The exhibition travels and this movement, which is an integral part of the structure, means a different relationship to audience and place. The exhibition provides galleries, such as Cornerhouse, Walsall or the ICA, a ready-made exhibition of the very newest and best contemporary art.

As a global financial information and news provider, Bloomberg has established an international reputation for connecting influential decision makers to a dynamic network of information, people and ideas. Bloomberg’s sponsorship of New Contemporaries is now in its 12th year and forms part of the company’s philanthropic commitment to new ideas and extraordinary talent through sponsorship of the contemporary arts around the world.