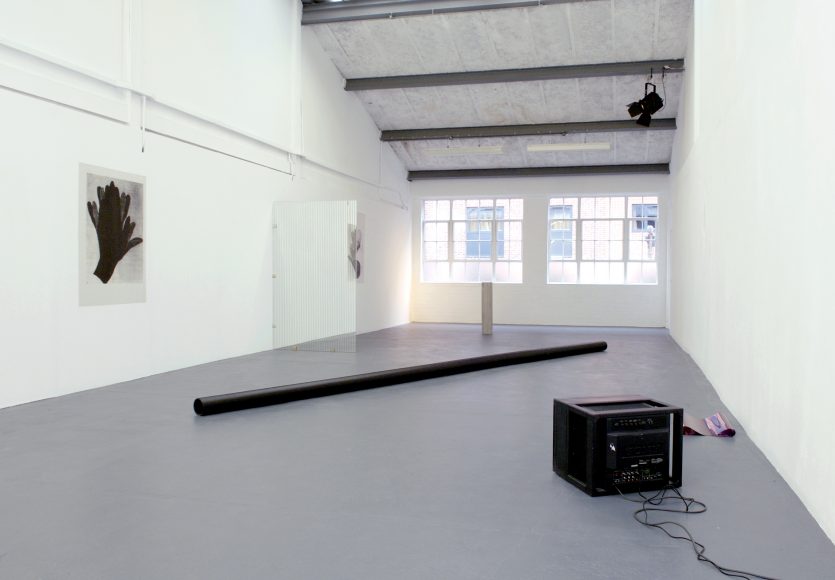 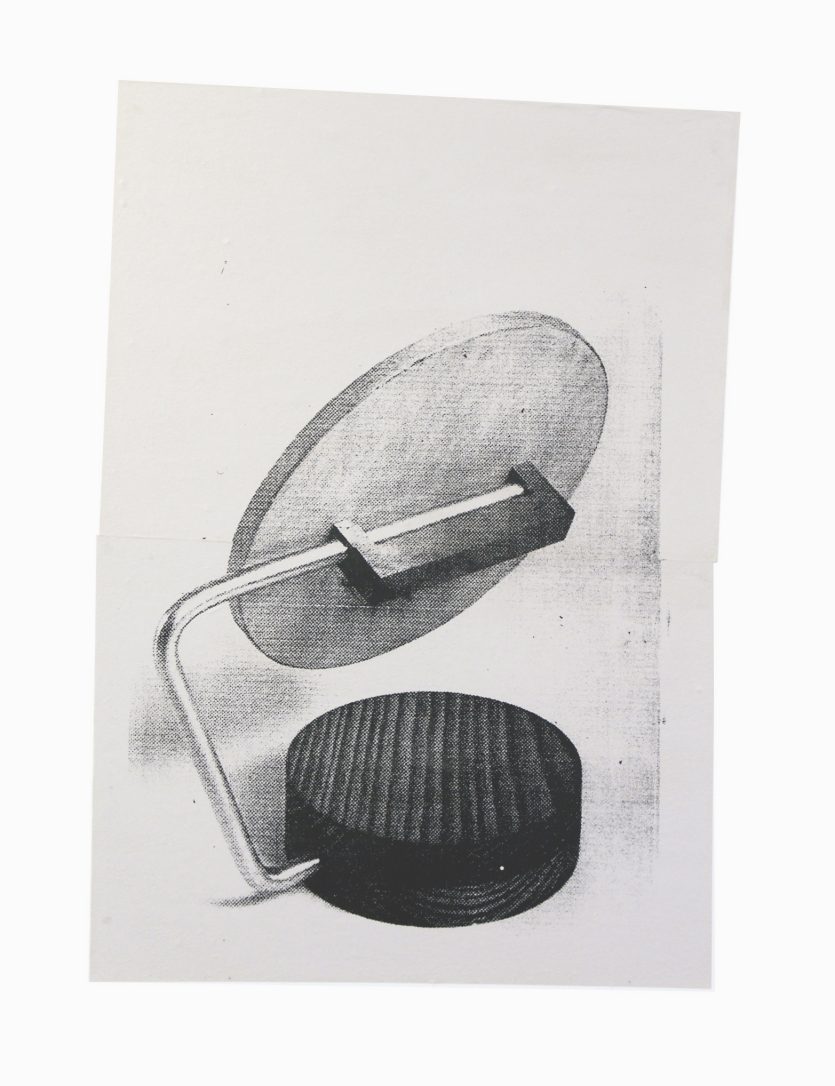 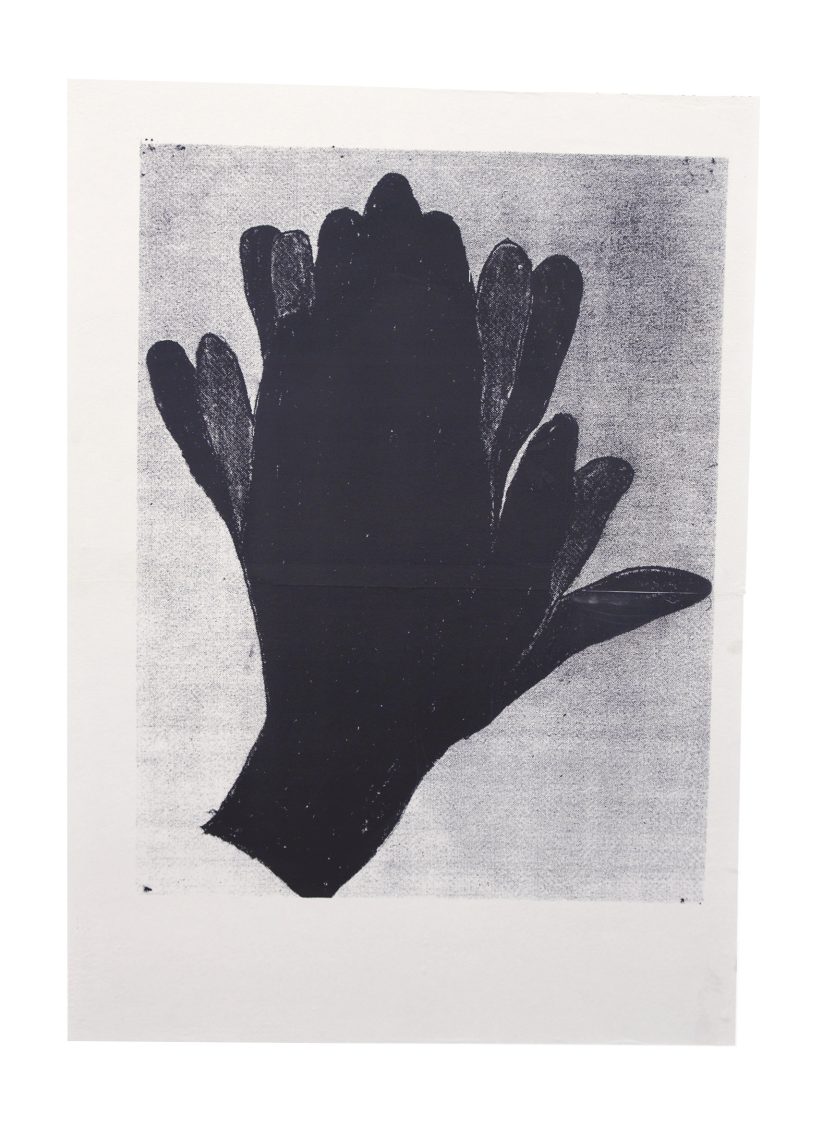 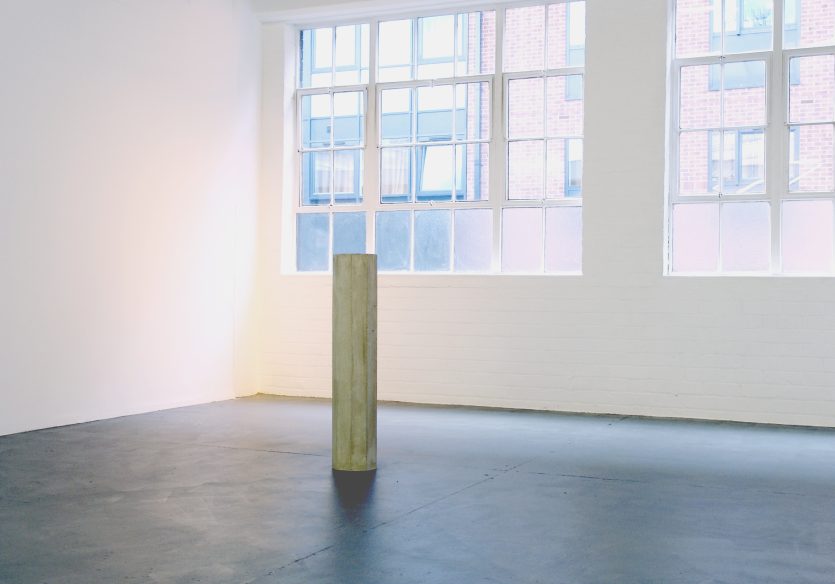 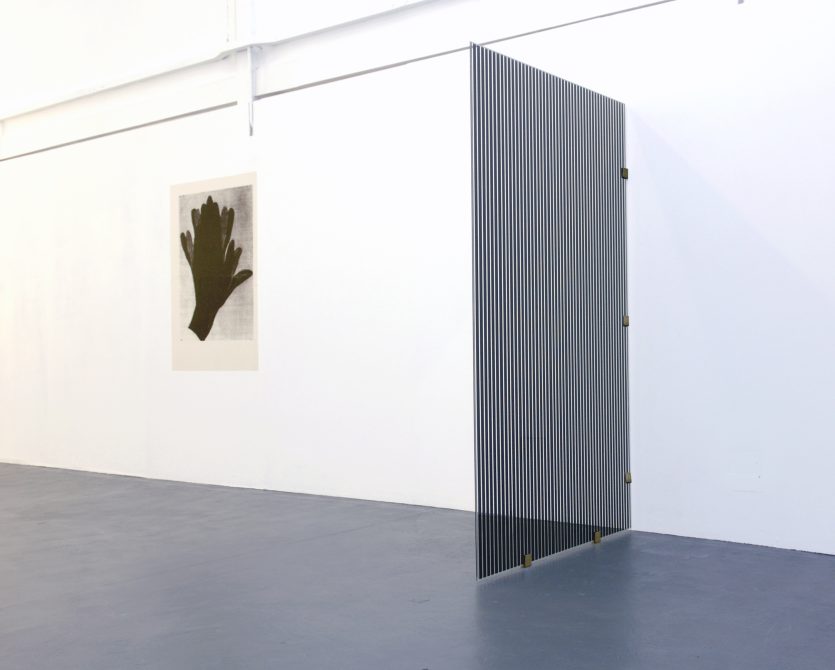 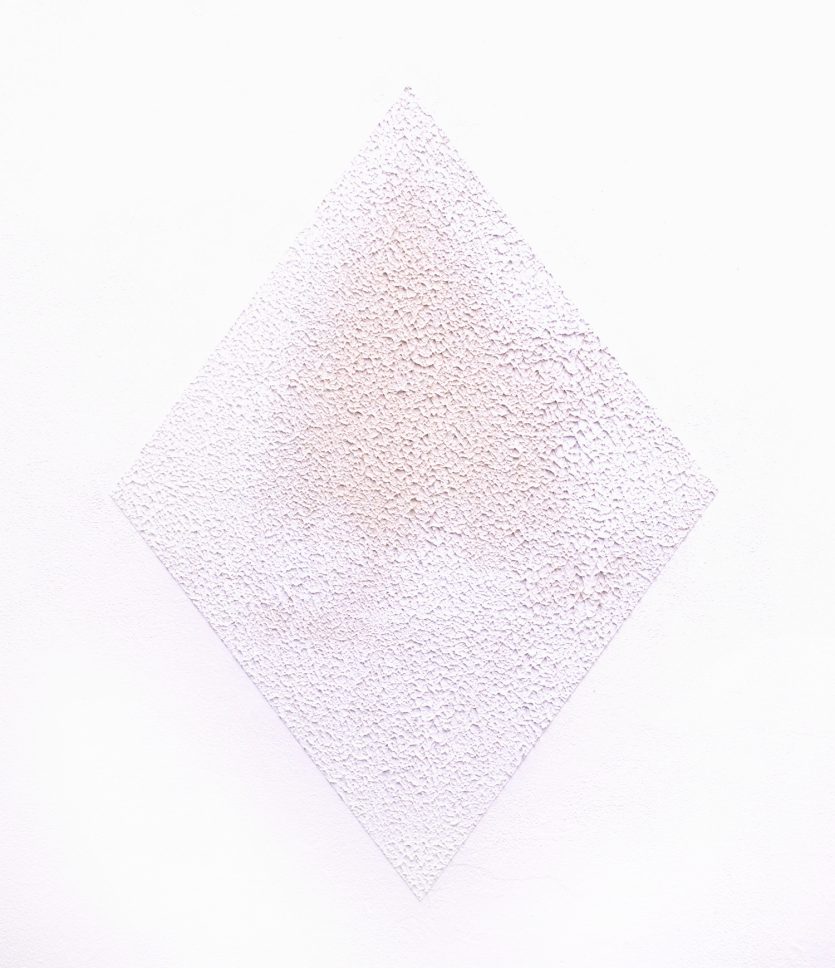 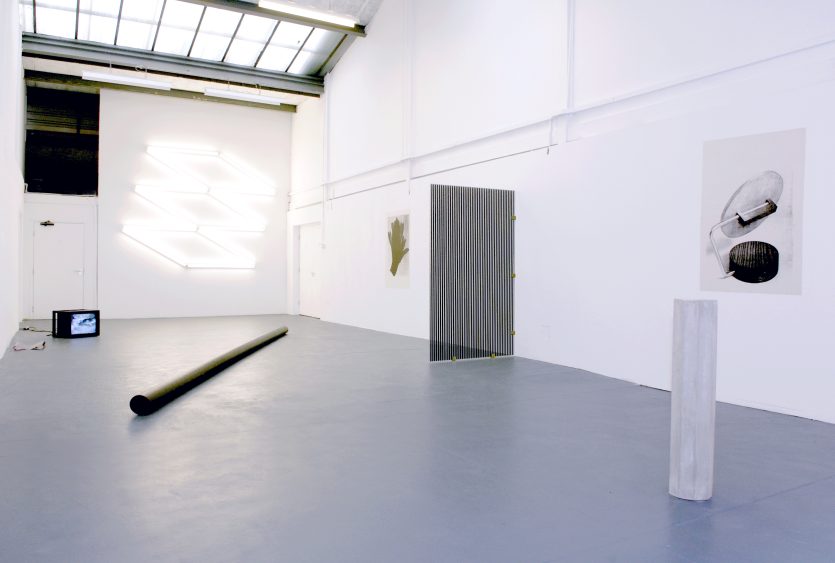 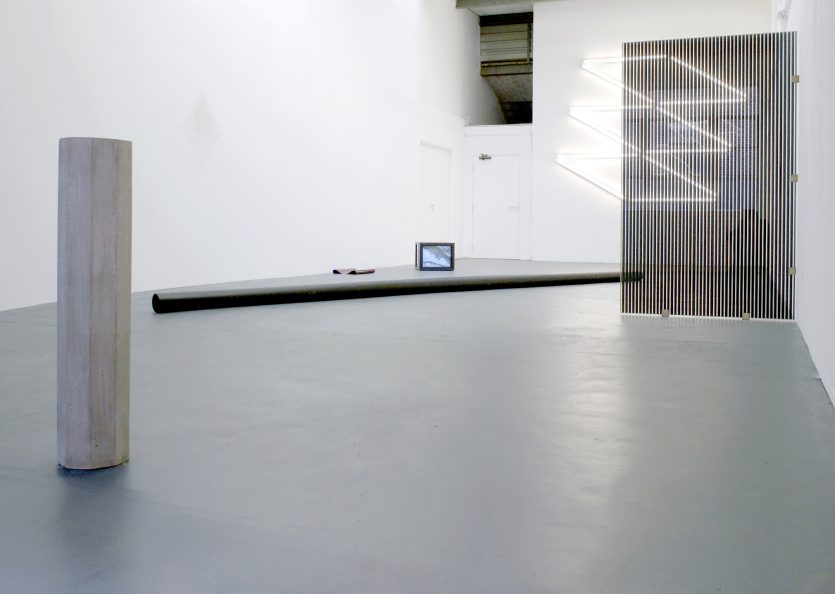 To mark the completion of his ten-week residency, S1 Artspace is pleased to present Mass Damper,  an exhibition of new works by George Henry Longly.

A ‘tuned mass damper’ is a highly engineered structural object or harmonic absorber that is mounted into structures to absorb external vibrations such as noise, high winds and movement. It moves in opposition to resonant frequency oscillations and as a result retains the structural balance and formal order. In the same way, George Henry Longly carefully positions each work with the functional intent to absorb the disturbances they collectively inflict upon one another.

Longly continually questions whether our behavioural responses to materials and structures are innate or socially constructed by trying to expose their primitive origin. For this exhibition, Longly has adopted familiar materials and objects from our environment – materials commonly used to delineate space, structure and use – and stripped them of their utilitarian programme. Rules, systems, habitual ways of looking and norms of behaviour as ascribed by tradition, education and experience, are examined and destabilised by Longly through subtle appropriation. Artex is used to create a temporary ‘painting’ on the wall; vinyl flooring becomes a structural column positioned across the gallery floor and a cement pillar appears to support nothing – the formal qualities of all these materials are accentuated and subverted.

Exterior to the formal qualities of the other material(s) in the exhibition – and perhaps most poignantly – Longly presents some found archive footage from the 1930’s of a large Mussurana snake eating another snake. Images of snakes are commonly regarded as the bearer of some symbolic value. However, subjectivity and context are fundamental if ‘true’ meaning is to be understood. It is this multiple possibility of reasoning and response that seems to offer an approach to the other works in the exhibition, which have no clear or singular reading. For Longly, this is the point in question and instead of generating perplexity, it is the possibility of meaning that is key.

This exhibition toured to International Project Space, Birmingham, Hatton Gallery, Newcastle and Generator Projects, Dundee from 26/09/2008 – 26/04/2009. Throughout the tour, the exhibition continually shifted and evolved as new ideas were introduced and others strands emerged. To mark the tour, S1 Artspace produced a publication, George Henry Longly: Mass Damper featuring documentation of Longly’s solo exhibition at S1 Artspace alongside original source material and including contributions from Louise Hutchinson, Andrew Hunt and Ryan Gander.

With thanks to The Henry Moore Foundation

George Henry Longly studied Fine Art at Central St. Martins in 2005 and Sheffield Hallam University in 2001. Recent exhibitions include La Pensée Sauvage, Galerie Chez Valentin, Paris and The Ice Trade, Chelsea Space, London. He has been commissioned to make new work for the next Art Sheffield Festival in 2008. Longly lives and works in London and is represented by Dicksmith Gallery, London.