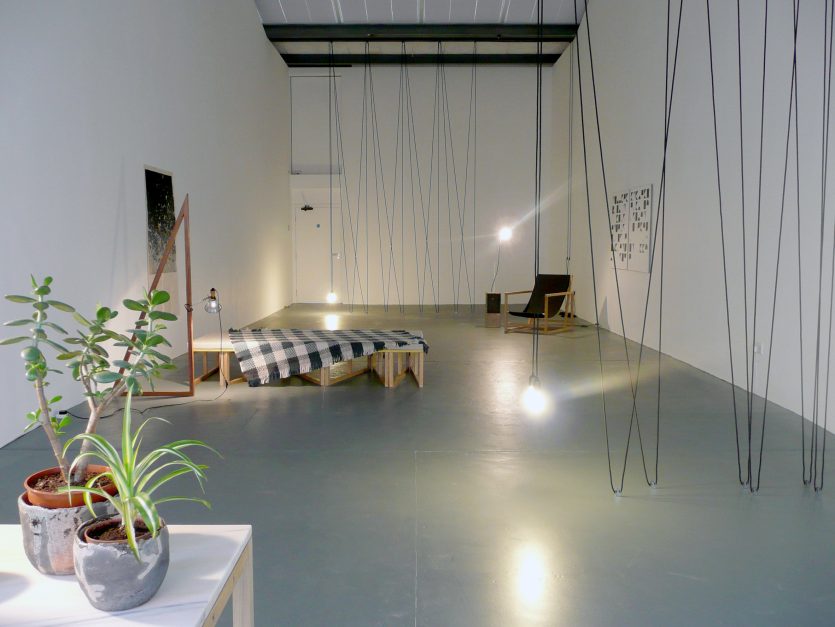 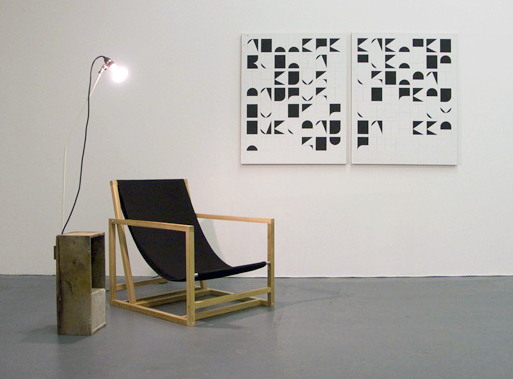 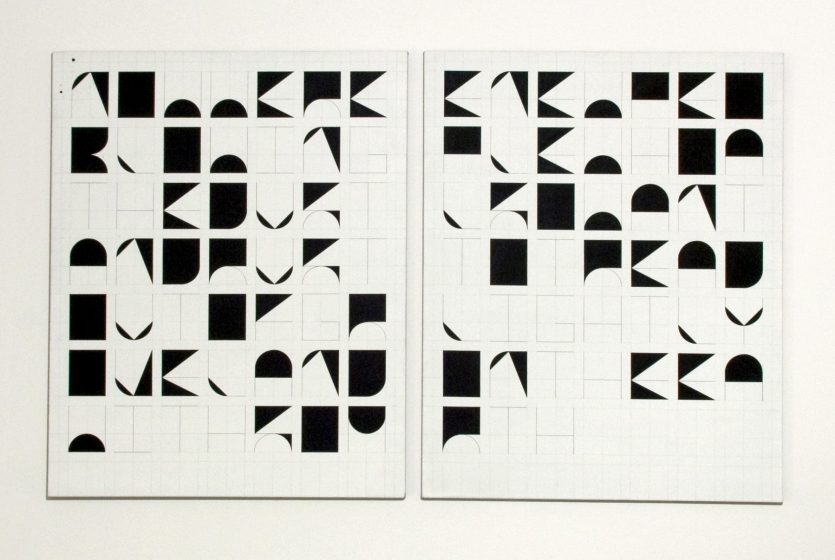 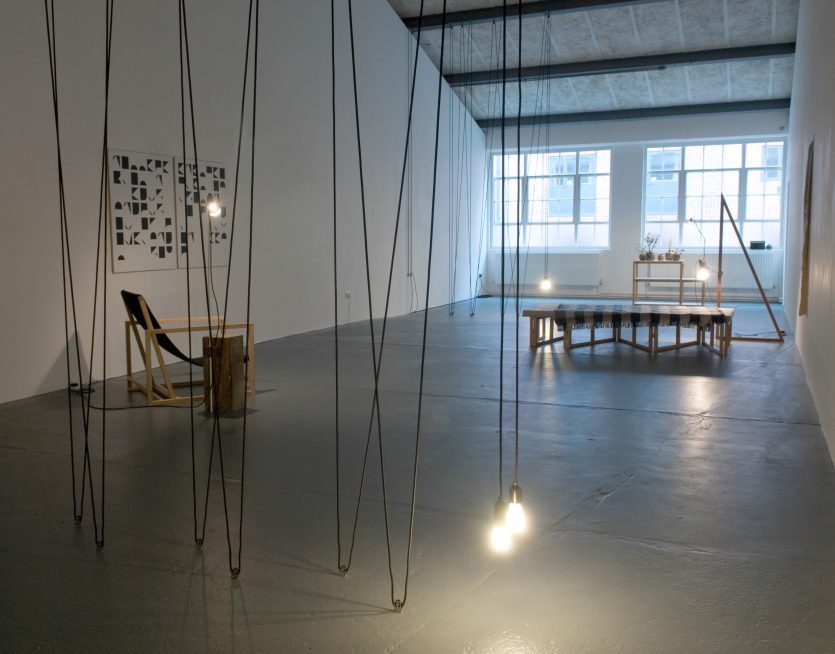 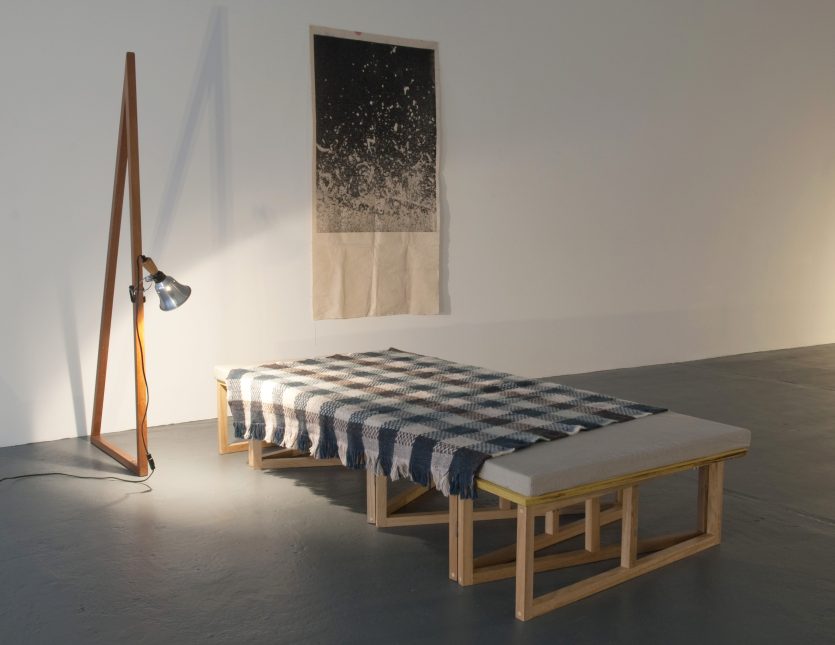 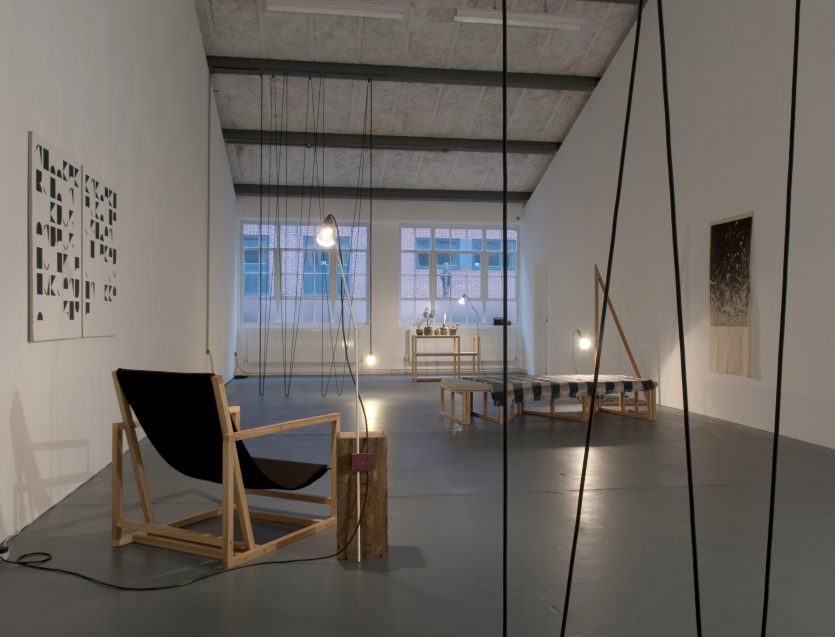 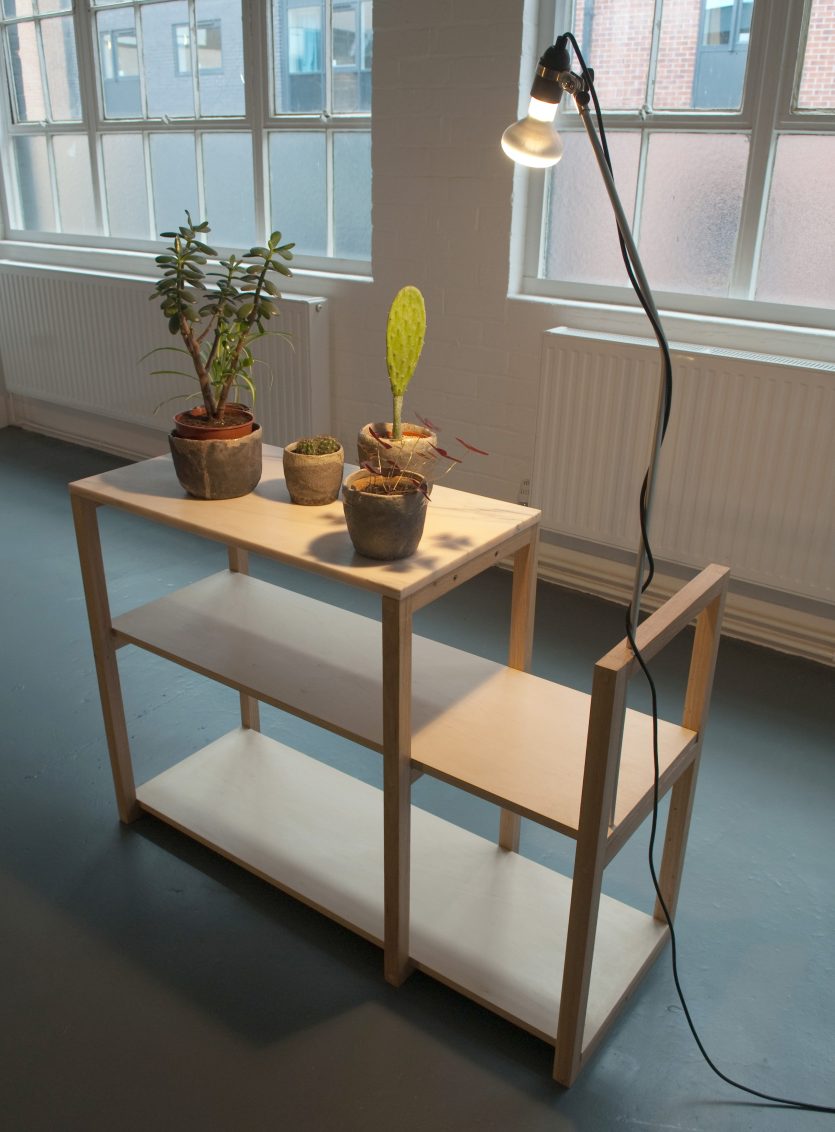 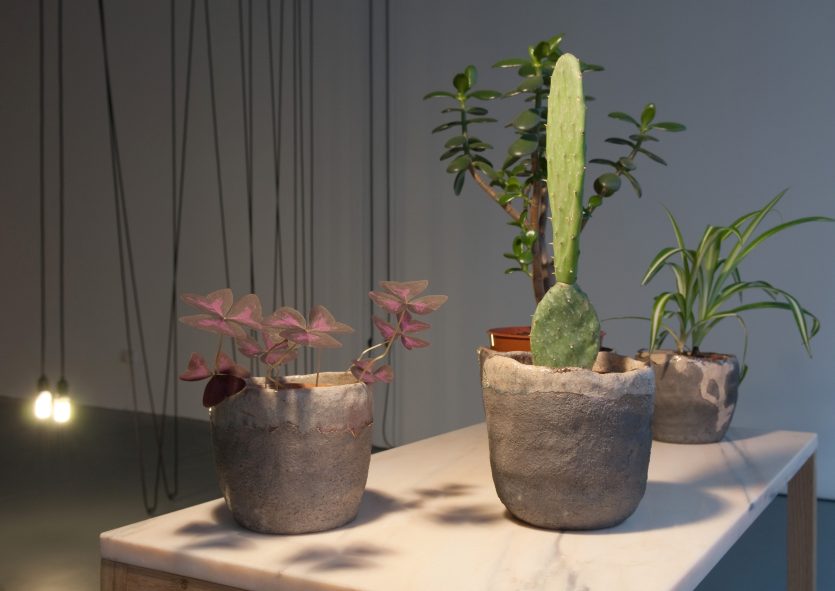 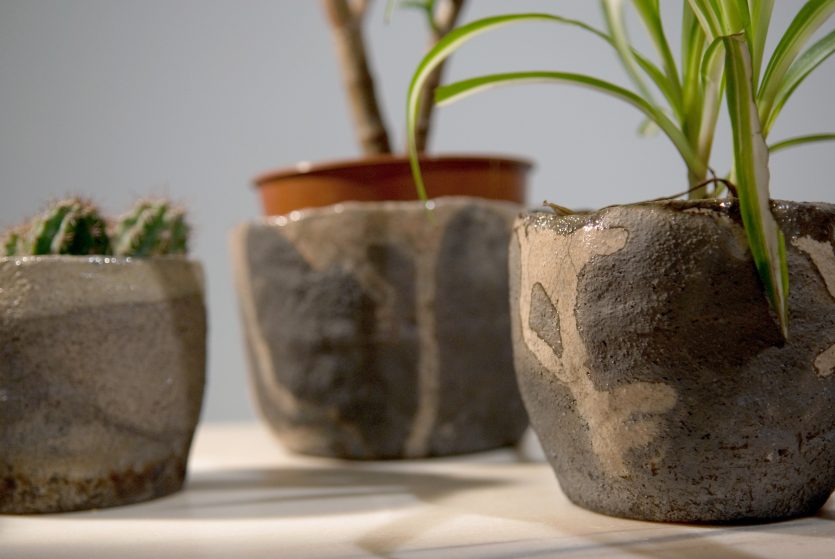 S1 Artspace presents Living Structures, a solo exhibition of new work by Giles Round following a three month residency at S1 this summer.

Faced with the predicament of economic & spatial limitations, builder & architect Ken Isaacs embarked on a pioneering approach to living that developed the foundations for a brief, but remarkable design movement.* “I saw & felt the necessity for major simplifications … to release us all from the high-tech maniacs”.**

An aficionado of modular & green design, Isaacs created a series of economical, simple & practical design solutions called ‘Living Structures’ which included a variety of flexible indoor interiors, transitory architecture & workspaces. His designs embodied lifestyle alternatives such as light living & nomadism. His philosophy embodied simplicity, questioned the need of personal possessions, had low impact on the natural environment & most importantly addressed the meaning of life as a whole.

In 1974, Isaacs detailed all his designs along with instructions in his pre-flatpack manual, How to Build Your Own Living Structures. The exhibition Living Structures by Giles Round takes its title from Isaacs’ designs & adopts his attitude towards light living & design, an approach shared & revisited by the artist.

Following the step-by-step manual, Round built the workbenches to Isaacs’ specifications in order to complete further works in the exhibition. The designs – nomadic in nature – are easy to construct, dismantle & move on, ideas & forms retain a transitional quality & an ability to be transported & re-assembled at ease.

Reinvestment in the past is central to Round’s practice. He employs the formal language of modernist & minimalist art & design, whilst retaining an ambiguity to past, present & future sources. Specific influences are drawn from pioneers in this field such as Donald Judd, Fred Sandback, Eric Gill & Laszlo Moholy-Nagy.

In 1925, Moholy-Nagy wrote, “All design areas of life are closely interlinked,” a belief shared by both Isaacs & now Round. During the same period as Isaacs move towards a simpler way of life, the art world was revolutionised by artists who reacted against work being influenced by the market by stripping sculptures & paintings down to their basic structures, favouring simplicity over technical skill. Easy categorisations proved difficult, Judd notably rejected the label minimalism to describe his practice & valued the fact that his works avoided easy association & categorisation.

In the early 1970’s Franz West helped redefine sculpture as a social & environmental experience through his Adaptives (Paßstück), small, portable sculptures that co-opted the viewer to complete them. Round draws connections & parallels between specific practitioners & movements that share an ideology & practice that in some ways aims for a better, improved way of life. It suggests a longing for a particular way of living which at times seems unattainable & in some cases obsolete, however Round does not claim to offer an alternative solution. The works in Living Structures offer a number of new propositions where social change and exchange might occur.

*The design movement that emerged as a result of Ken Isaacs was called the Urban Nomad movement; a scattered community of young designers who shared a common image of an emerging highly mobile & sophisticated youth culture which sought liberty through simple technologies of self-sufficiency.

**Ken Isaacs, How to Build Your Own Living Structures, 1974