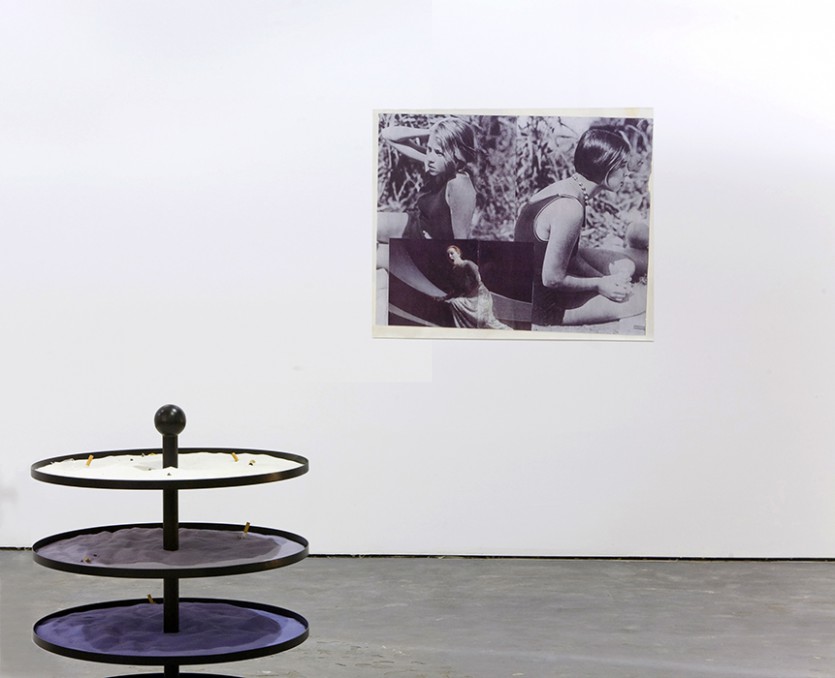 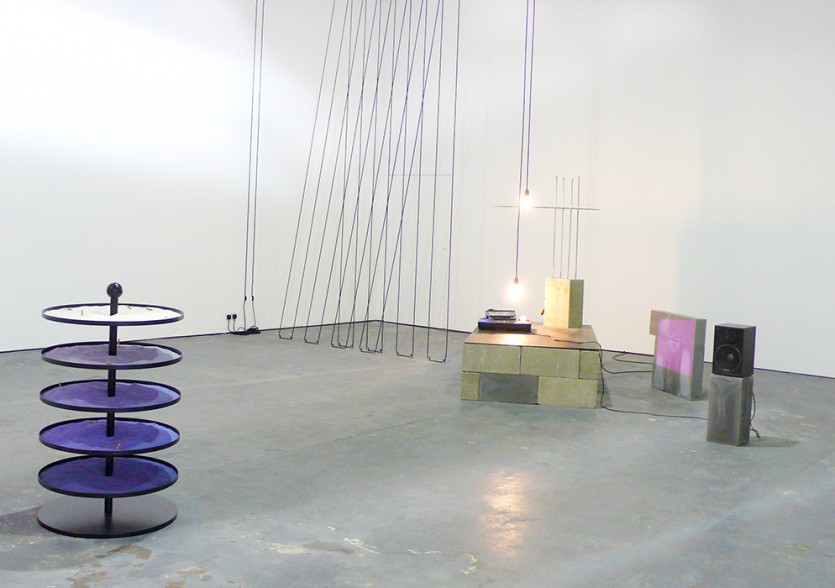 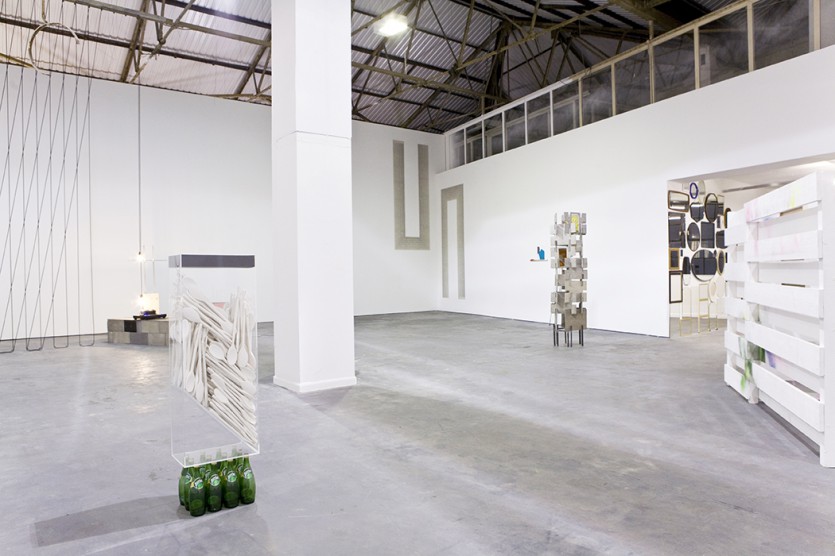 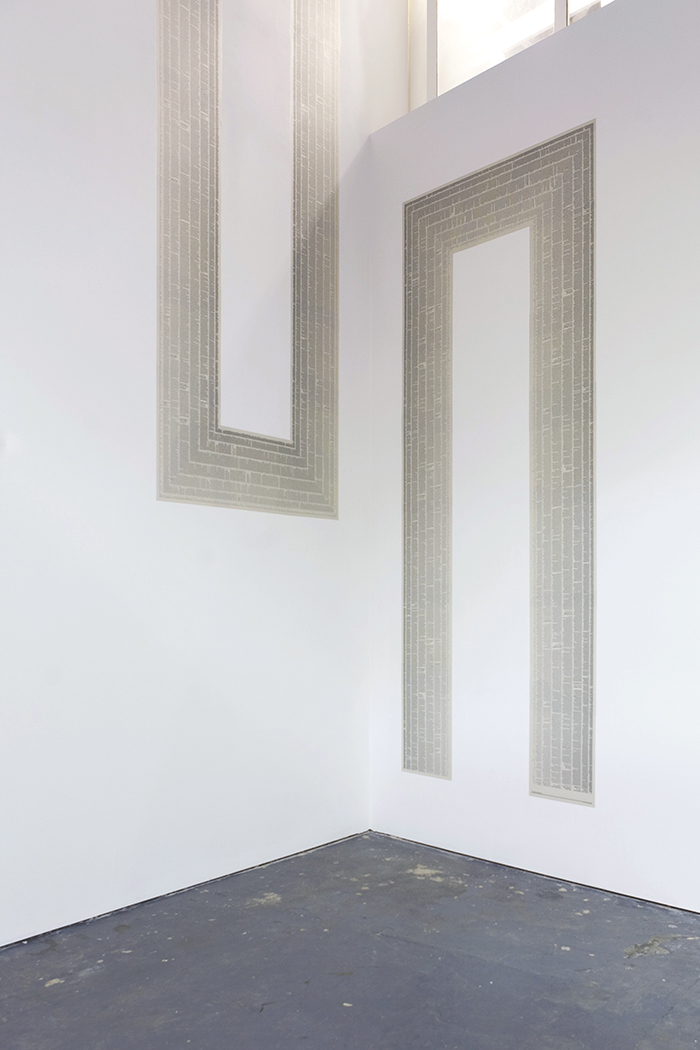 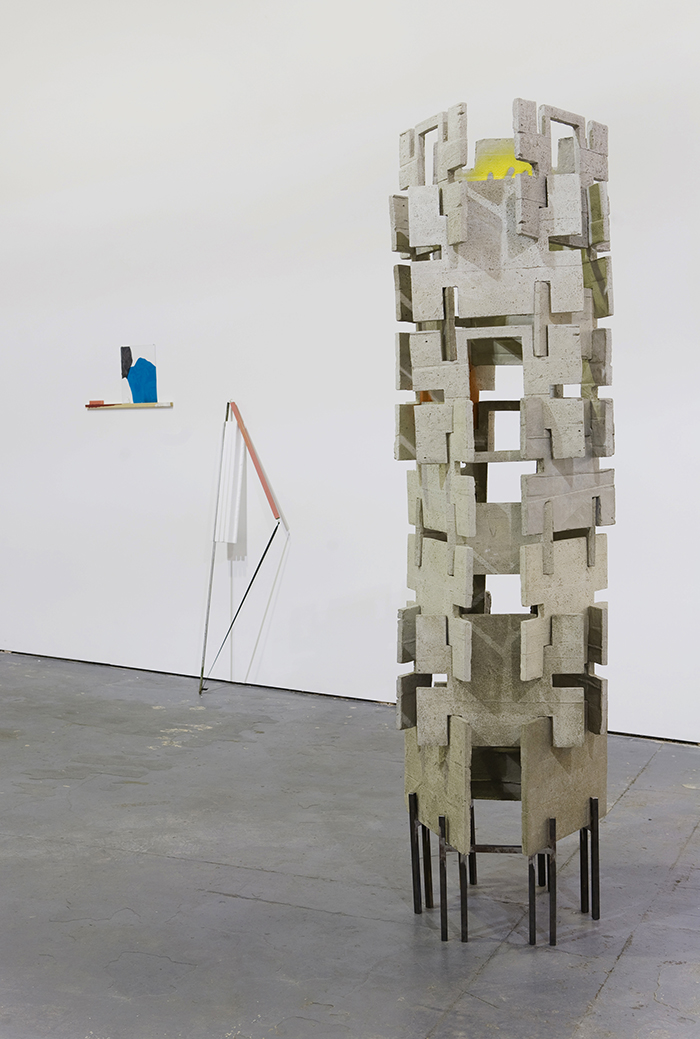 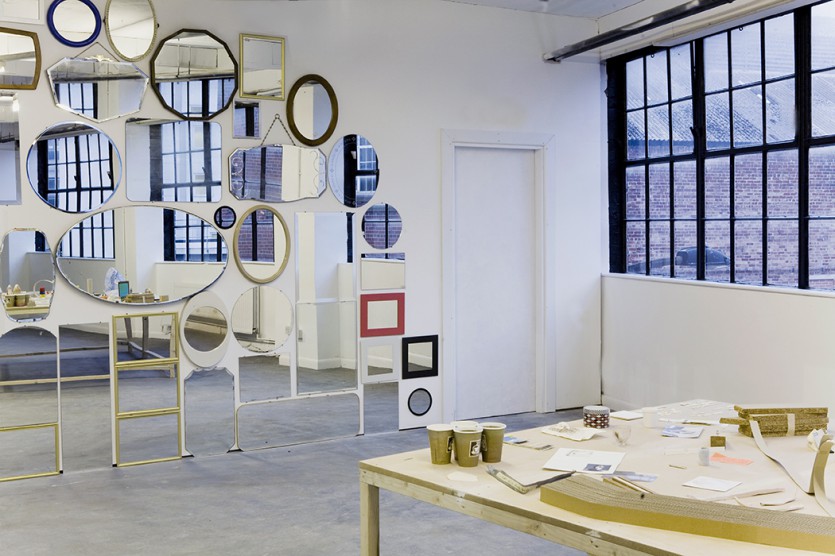 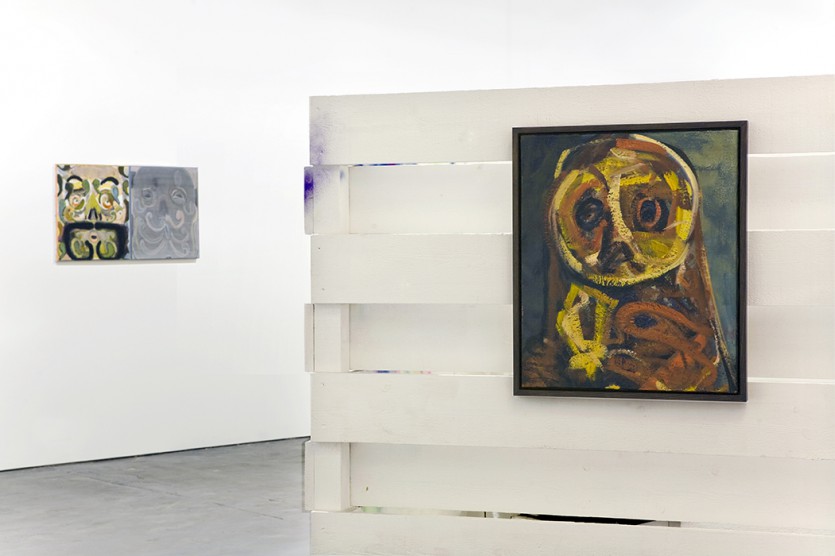 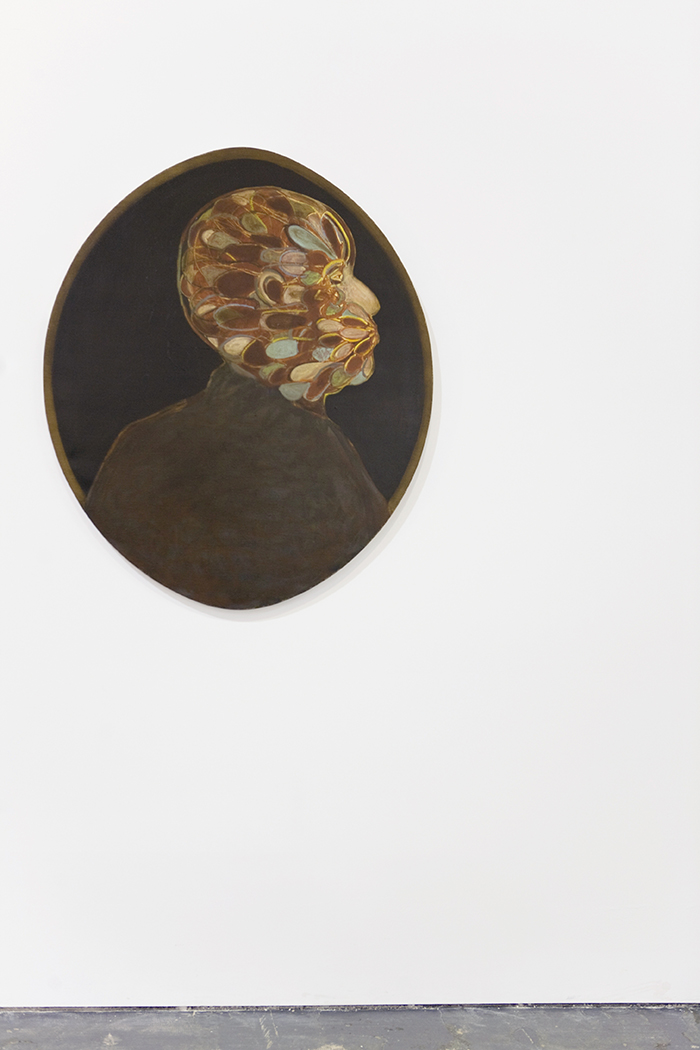 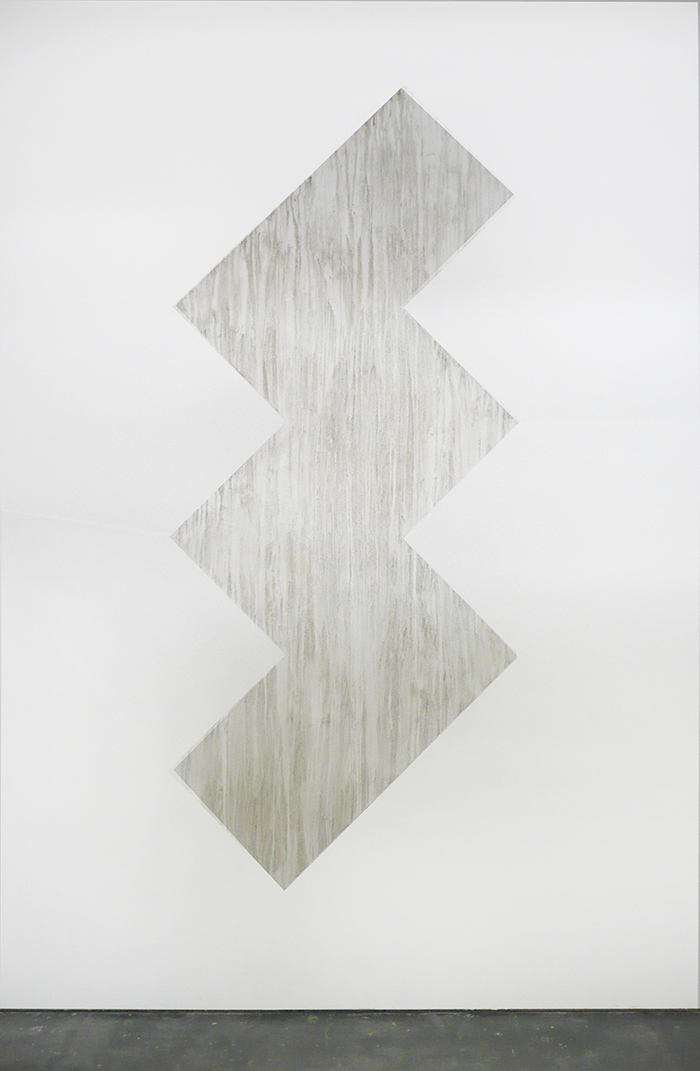 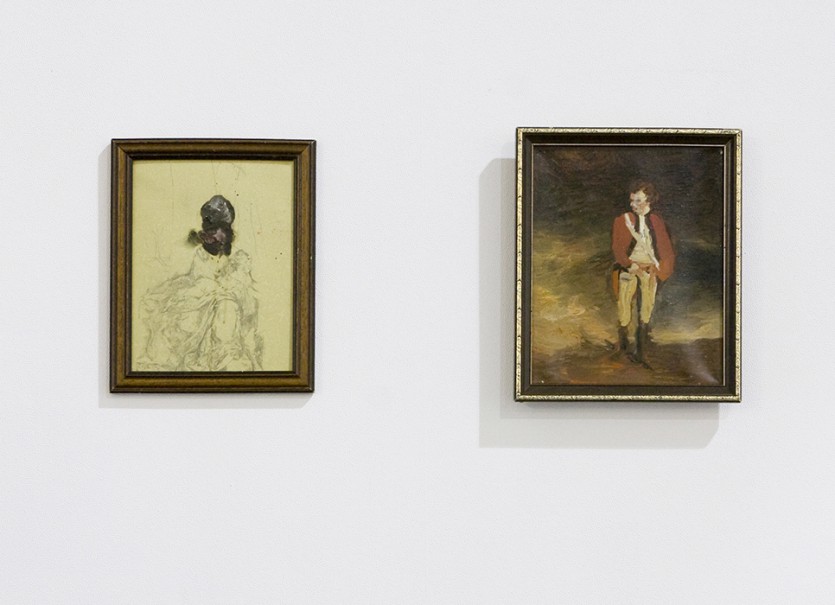 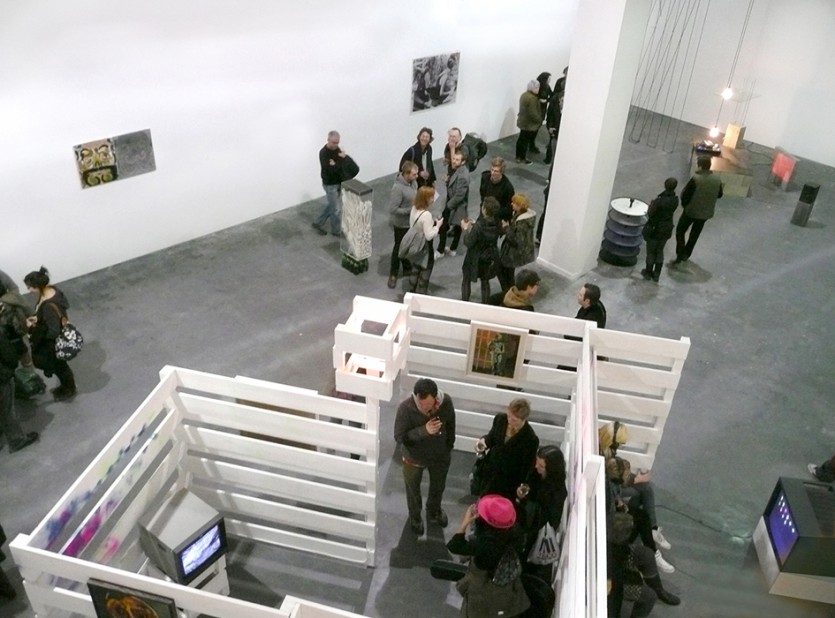 FIFTEEN is a group exhibition marking 15 years of S1 Artspace

Inhabiting any new premises requires its potential occupant to conduct a survey and inspection of the building to test its condition and value. For an artist-led space, this survey involves more than an assessment of bricks and mortar, it has to be tested in other ways. To mark the inauguration of its new premises and the occasion of its 15 year anniversary, S1 Artspace has invited over 30 artists to survey its new space, to test it out according to the criteria of their specific practices.

The exhibiting artists have already played a key part in S1’s history, they include previous and current studio holders as well as artists who have contributed towards S1’s programme over the last 15 years. The exhibition attempts to address the notion of the survey show: it is not an occasion of looking backwards, a retrospective survey that simply attempts to celebrate what has already been. Rather, the exhibition itself is presented a s a testing space, where selected artists have been invited (back) based on their capacity to both reflect and test out key concerns and issues considered intrinsic to S1’s programming (past, present and future).

Some works act as support structures for presenting the work of other artists, elsewhere collaborative approaches are made more central, where the line between individual and collective practice is wilfully blurred. The critical concerns of the exhibition (and issues relating to artist-led activity more broadly) will be further addressed through a series of talks, panel discussions and events, collectively entitled S1 Assembly. Together the exhibition and events programme operate both as a survey of S1’s (past) activity and for surveying its new premises and the potential therein; where the past is drawn upon as a way to test the conditions of the present, as a point of provocation against which to develop and debate possibilities for future action.