S1 Artspace is pleased to announce the seventh S1 Salon screening: a programme of artists’ film and moving image. The programme welcomes thework of seven UK and international artists exploring areas of mineral mining and the risk of mine effluent seeping into our natural bodies of water and the impact to the aquatic ecologies and environment. The programme also highlights the impact of waste residue emerging from redundant and unused electrical appliances and nuclear toxicity. S1 Salon 22 is curated by artist Joseph Cutts. 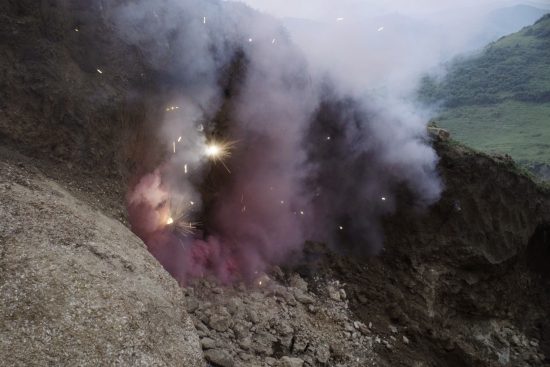 To mark the end of the S1 | Chatsworth Residency, please join us for an informal in conversation between artist in residence Alicia Paz and Sash Giles, Curator of Decorative Arts, Devonshire Collections (Chatsworth-Bolton Abbey-Compton Place-Lismore Castle).

Alicia and Sash will discuss the research underpinning Alicia’s practice and her time at Chatsworth researching the social and architectural history of the collection, house and garden. Alicia will also give a brief insight into what to we can expect to see in her exhibition at S1 Artspace next spring. The event will be moderated by Joe Cutts, Curator, S1 Artspace.

This event is free to attend but booking is required due to limited capacity. 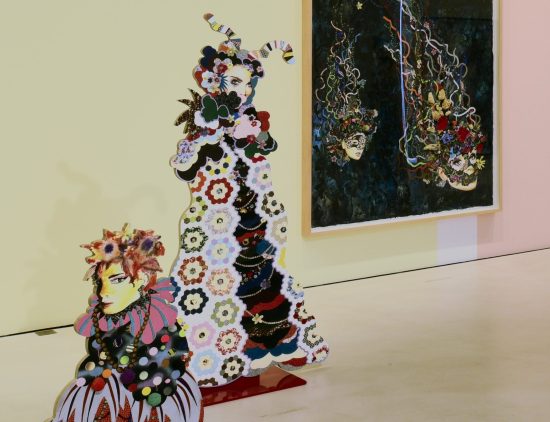 To coincide with Sheffield DocFest this week, S1 Artspace, Lono & Crossover Labs are delighted to welcome you to join us for drinks and an opportunity to develop your professional network, meeting local, national and overseas based artists and filmmakers.

Booking is not required 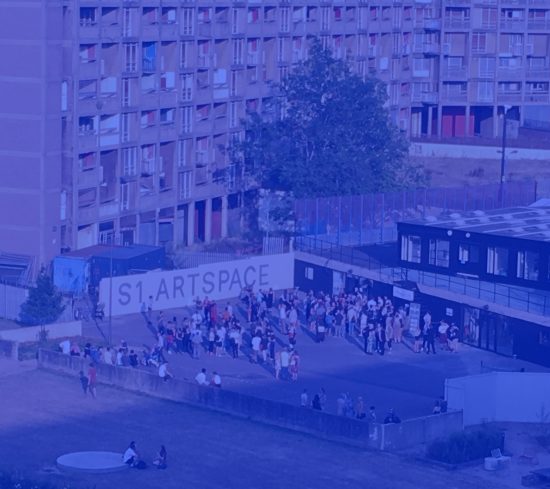 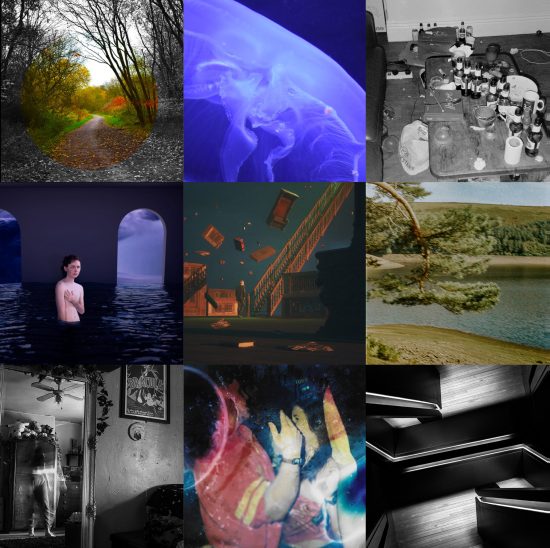 Afropean—Notes From Black Europe is a book that traces the steps and experiences of Sheffield writer, journalist and photographer Johny Pitts as he examines the life of black communities, whilst travelling across Europe. In search of the “Afropean” identity, he sketches an underexposed story about the continent in words and images.

The Afropean Express is a short film, music and audio piece made by Johny and long term collaborator Chris ‘Finguz’ Morris as an attempt to capture the unique multi-sensory experience of voyage, place and discovery. It was made on a week-long trip through some of the book’s key locations and train journeys, including the (now scrapped) historic ‘Le Train Bleu’ night train from Paris to Marseilles. The film features the voices of many of the writers and social commentators Johny met and interviewed on his journey, with location sound recordings, an original score and spoken word. The pair will present and discuss the creative process of making the film and perform the soundtrack live in their guise as Bare Knuckle Soul.

The evening will also feature a debut screening and performance of Spirit Of Dead Buildings. 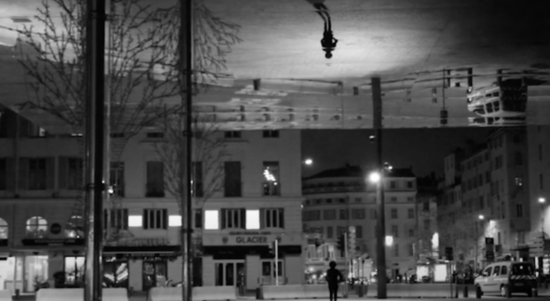