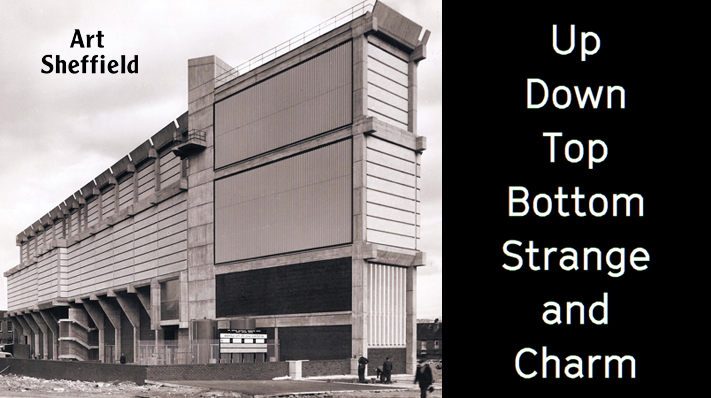 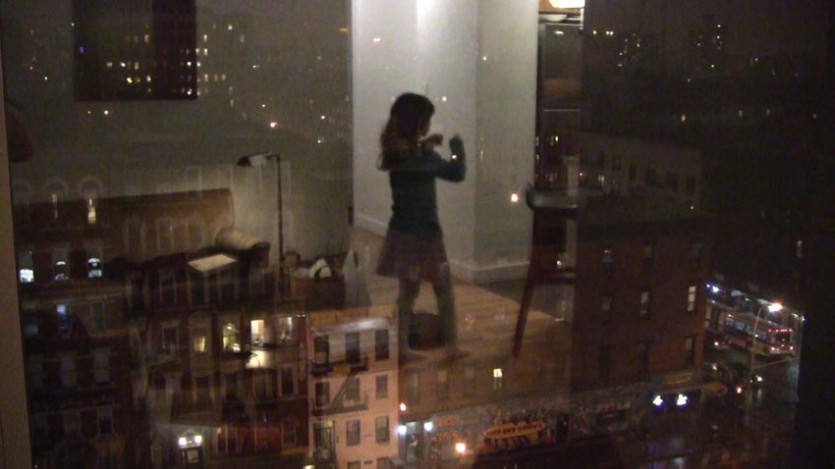 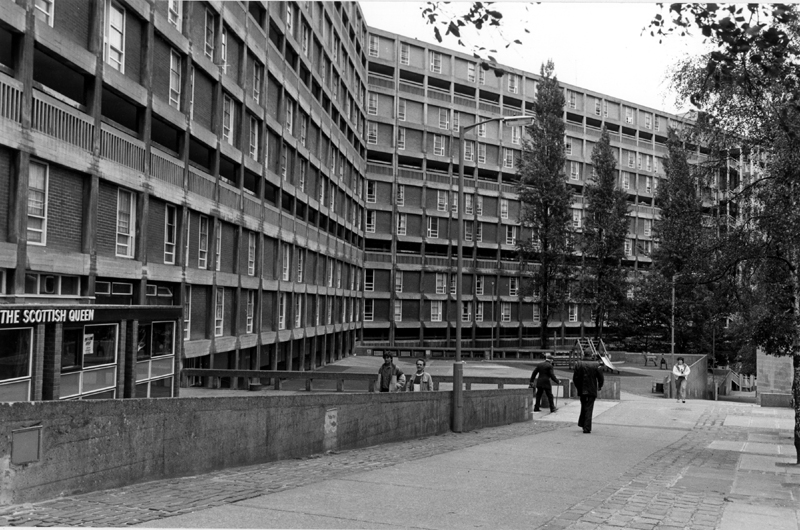 Art Sheffield 2016: Up, Down, Top, Bottom, Strange and Charm

Conceived as an ‘exploded’ group show, Art Sheffield will present a carefully selected programme dedicated entirely to sound and moving image, exhibited across Sheffield’s galleries, venues, industrial and urban spaces.  For Art Sheffield 2016, S1 Artspace will present a group of video works by Michel Auder in its new temporary gallery at The Scottish Queen on the iconic Park Hill Estate.

Michel Auder’s films and videos are recordings of his surroundings, his private life and the people around him. The French artist first began exploring video as an artistic medium in the late 1960s after moving to New York and becoming part of the circle of artists and performers associated with Andy Warhol’s The Factory, whose exploits he recorded in his video diaries. Over the last 50 years he has shot thousands of hours of film, initially with Super 8, 16mm and 35mm cameras and subsequently embracing the latest video and digital media as they became available.

Auder carefully edits together footage from this vast archive, demonstrating an intuitive feel for composition, colour and form, to create poetic associative works that feel fragmented and dream-like. Perhaps none more so than Narcolepsy (2010), which consists of footage that Auder describes as “probing into the mind that registers, juxtaposes, computes and then dozes off.”   A recurrent image is the face of a young woman afflicted with uncontrollable fits of sleep. The piece is fuelled by water and fire, the sound of a jet of water from a tap hitting the video camera and the graphic pattern of sparks flying against the evening sky.

To make Untitled (I Was Looking Back To See If You Were Looking Back At Me To See Me Looking Back At You) (2012), Auder devoted himself to filming an apartment building on the opposite side of the street by night for many months. The camera zooms into dimly lit interiors, looking for signs of life, catching people as they quarrel or make love, and impassively recording their most casual activities: drinking, sleeping or watching television. These scenes hint at the swarm of stories and lives contained in such tower blocks and S1 Artspace, situated within the residential blocks at Park Hill, provides an ideal context in which to view these films.

Born in Soissons, Frances, Auder lives and works in Brooklyn New York. He has been teaching at the Yale School of Art since 2005. His work has been exhibited at the Museum of Modern Art, New York; The Stedelijk Museum, Amsterdam; Centre Pompidou, Paris; The Whitney Museum of American Art, New York; dOCUMENTA (13); The Renaissance Society, Chicago and Kunsthalle, Basel.