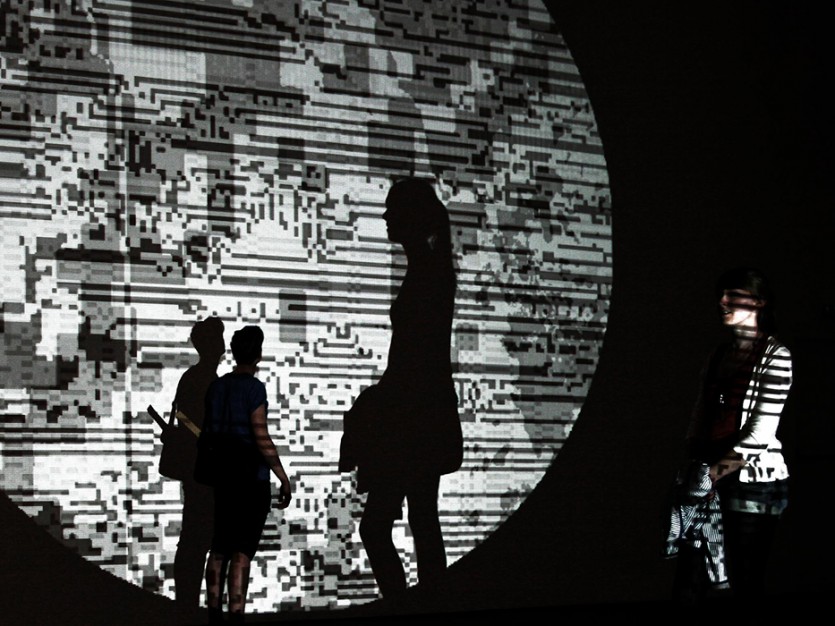 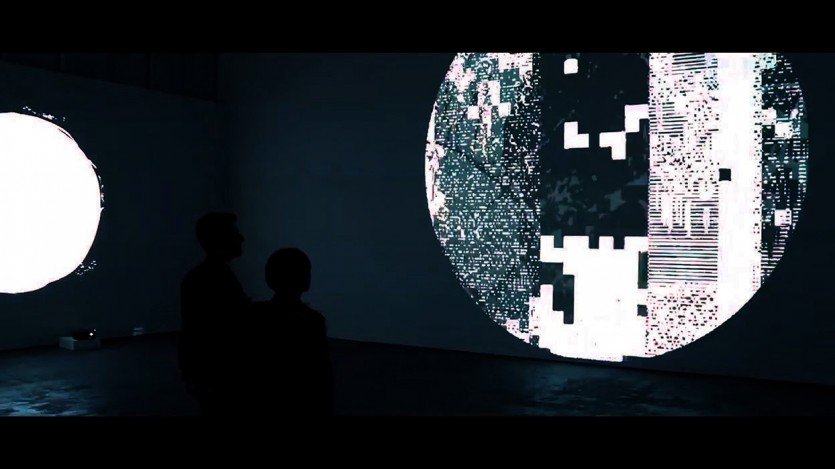 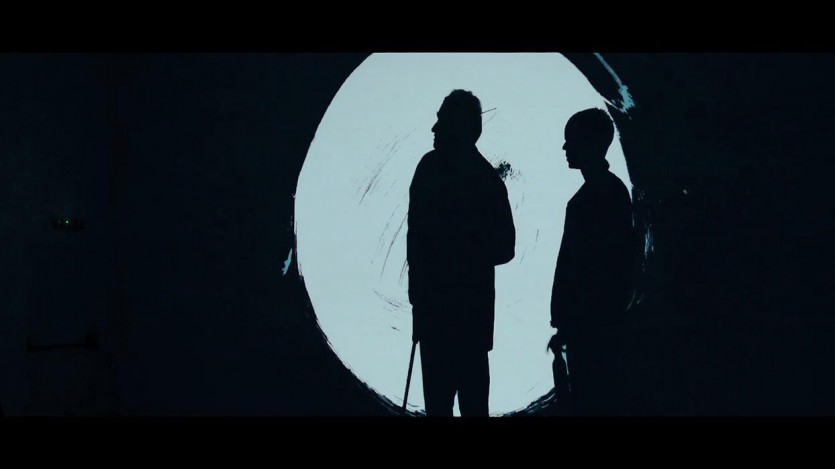 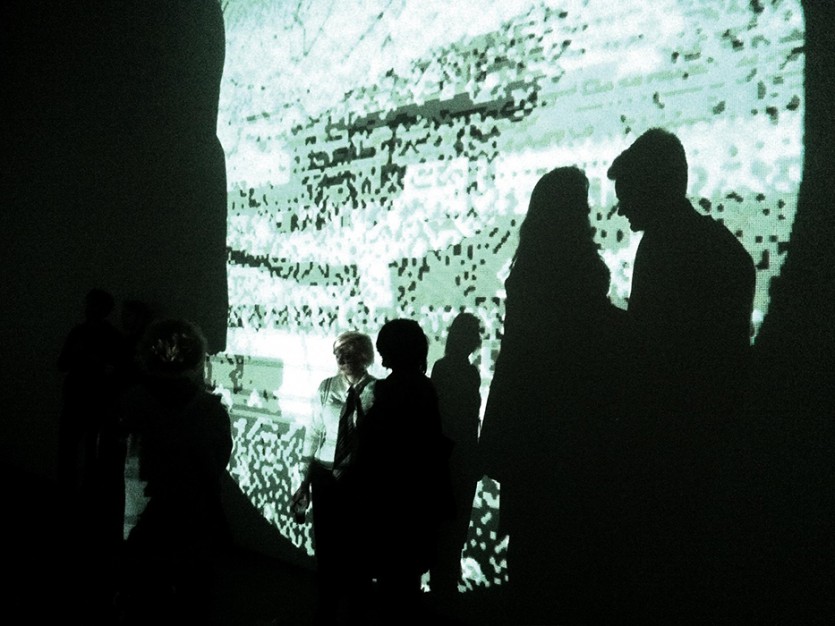 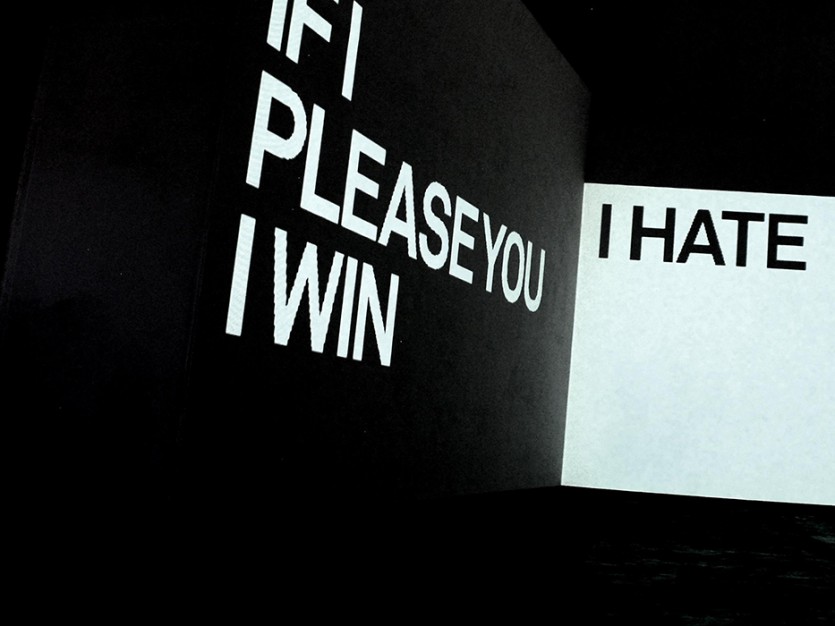 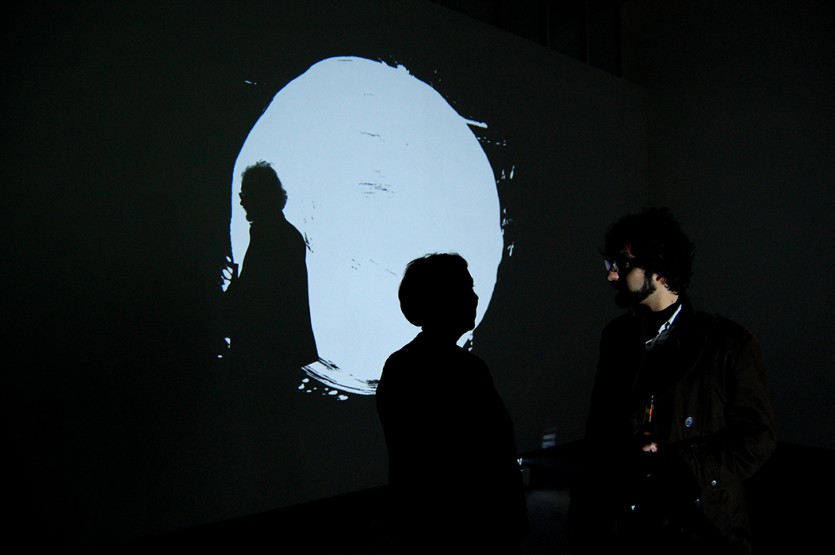 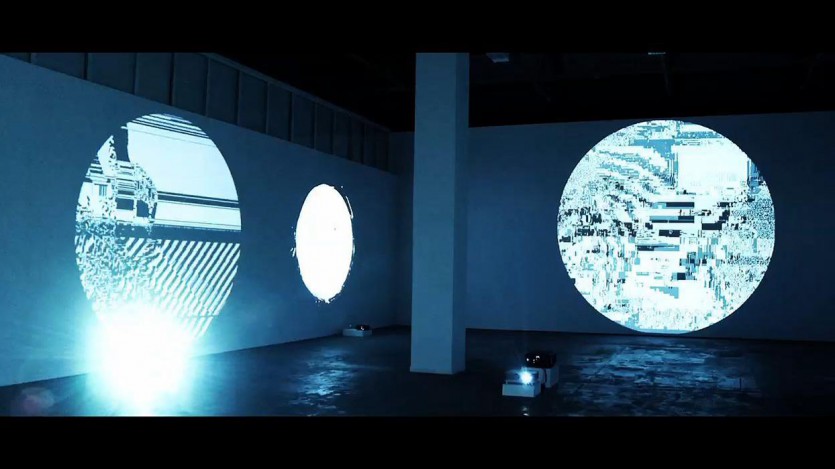 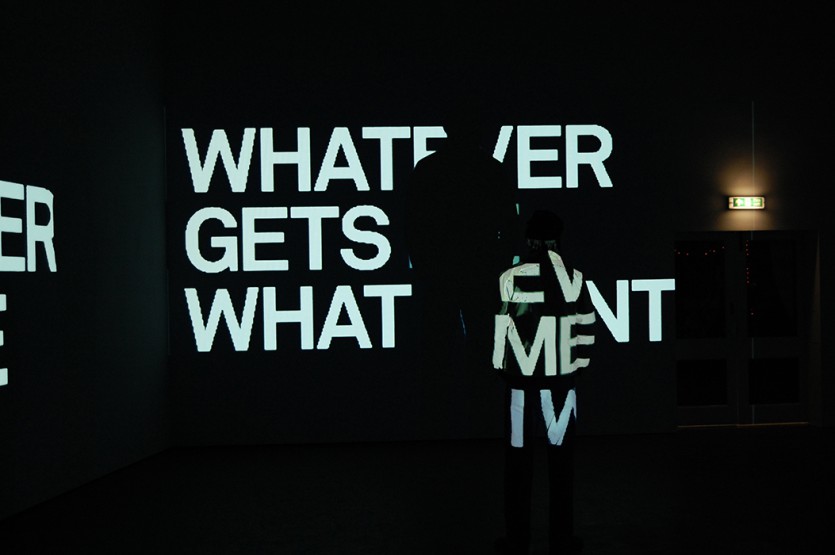 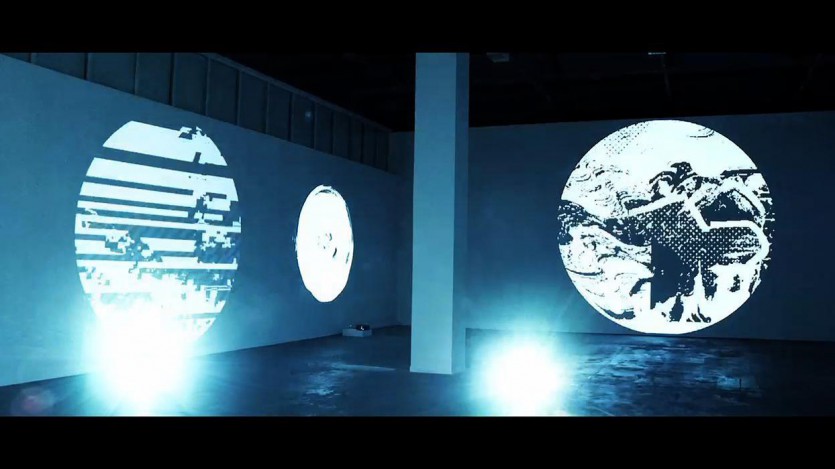 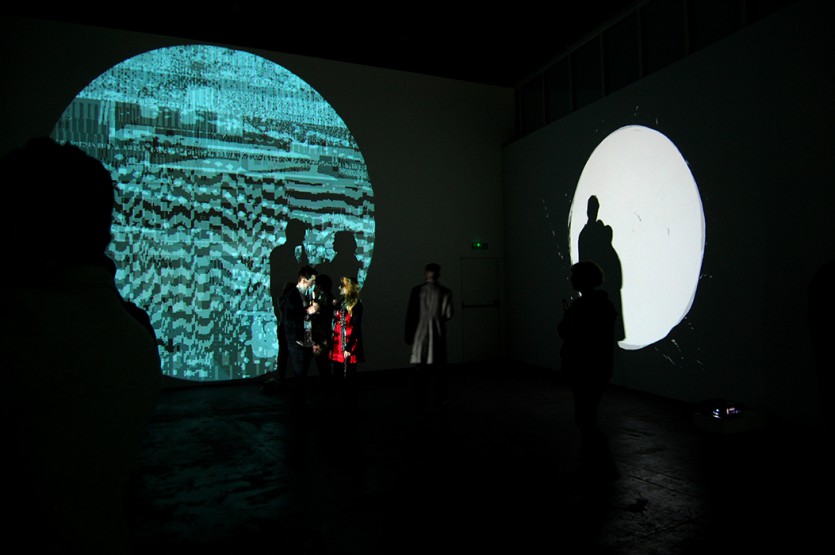 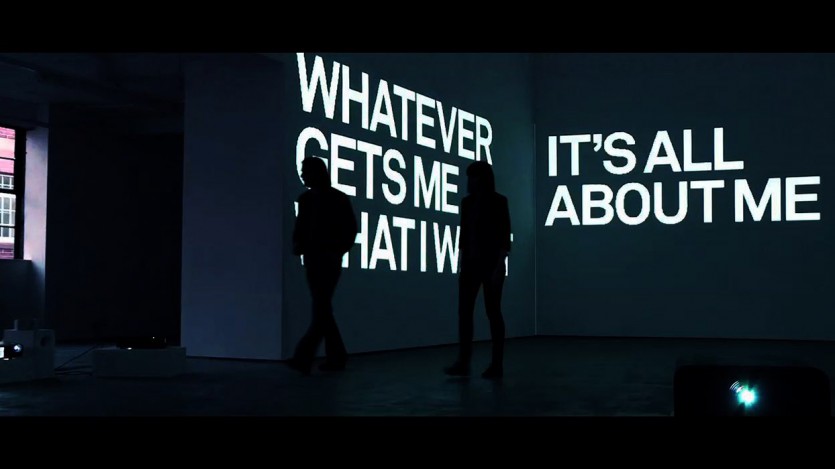 Born before England won the World Cup in Croydon, London’s erstwhile orbital city of the future, Ian studied Philosophy at The University of Sheffield 1979 – 1982. As a designer he is self taught. He declared The Designers Republic™ on Bastille Day 1986 in Sheffield which he dubbed SoYo™ North of Nowhere™.

In 1994 Rudy Vanderlans dedicated an entire issue of Emigre Magazine to TDR™. In 1996 TDR™ had their first NYC show at Artists Space. In 2001, their book 3D>2D was the biggest selling UK architecture book. In 2006 Ian was co-curator of Echo City, The British Pavilion at the 10th Venice Biennale for Architecture. From 2009 Ian has been Creative Director for EXD / The Lisbon Biennale and a Brand Consultant for The Gulbenkian Foundation.

In 25 years Ian has lectured to over 75,000 people around the world, had over 25 ‘solo’ TDR™ exhibitions, launched The Peoples Bureau For Consumer Information, The Pho-ku Corporation™, Ten Denk Riots™, Call Down The Thunder™ and Aim Low + M_ss™. He’s had a good time but still not managed to finish THE TDR™ book but OOH-AAH! TDR™ Vol #1 (Appendices Besides Rarities) will be published by Unit Editions to coincide with the KK Outlet show in July 2012.

Ian currently continues to run The Designers Republic™ / Return Power Shift Control™ based in S1 Artspace, and is also Creative Director (Comms) for EXD (The Lisbon Biennale) and The Sheffield International Documentary Film Festival, a patron of Site Gallery, a member of AGI, a writer of columns, educator (running Design Thinking courses at several Universities both inter-nationally and in the UK currently primarily at Manchester School of Art / MMU), a shown artist and when the moon is full, DJs as Pho-Ku Polluted Rockers™.

The work in the gallery is a conversation between four different pieces: Atoms Vectors Pixels Ghosts™ (Premix), Why To How To Draw A Perfect Circle (Morse), Helloisitmeurlookin4 (Binary) and Autechre’s unreleased randomised sonic structures originally designed for the Ian Anderson / The Designers Republic™ C(H—)ome (+81 / 3) Ginza Graphic Gallery Show (Tokyo 2011).

(1) ATOMS VECTORS PIXEL GHOSTS™ (PREMIX)
(2012, Infinite)
Technology disintegrates the science of ‘what is’ into the coded possibilities of ‘what if?’. Information should be achieved not given. Understanding rather than legibility.

(2) WHY TO HOW TO DRAW A PERFECT CIRCLE (MORSE)
(2010 — 2012, Endless)
A morse-coded sequential conversation between a series of circles originally created for Autechre’s Oversteps album on Warp, inspired by the unintentionally organic feel borne of maths-based computer generated music. Each of the seventy two original circles was hand-drawn / painted with the intention of drawing a perfect circle by human brain / eye / hand. The concept was to examine the relationship between technology and human control — questioning our desire to replicate the supposed perfection of machines as a form of human expression.

(3) HELLOISITMEURLOOKIN4 (BINARY)
(2008 — 2012, Non–stop)
Originally designed for a TDR™ show in NYC as a nine screen loop (with each loop running at a different speed) observing the complexity of multi-voiced conversations creating random / unexpected internal dialogue and communication inspired by almost-overheard half forgotten exchanges. The content of the dialogue looks at the space between what we say and what we mean – the faster loops blurring the lines between suggestion and truth. Helloisitmeurlookin4 (Binary) is a site specific remix for Atoms Vectors Pixels Ghosts™ at S1 Artspace reduced to a two way conversation echoing and engaging with the dialogue in the other pieces.

BE CAREFUL WHAT YOU WISH FOR
(1961 — 2012, Over & Over again)
is an evolving set of micro-stories described by Ian as being ‘found under the carpet, throught he letterbox, behind closed doors, just around the corner, much closer than you think’. What started out as ‘failed attempts to write the one book good everybody has in them’ is still growing into a cut-up collection of around 200 shifting vignettes…